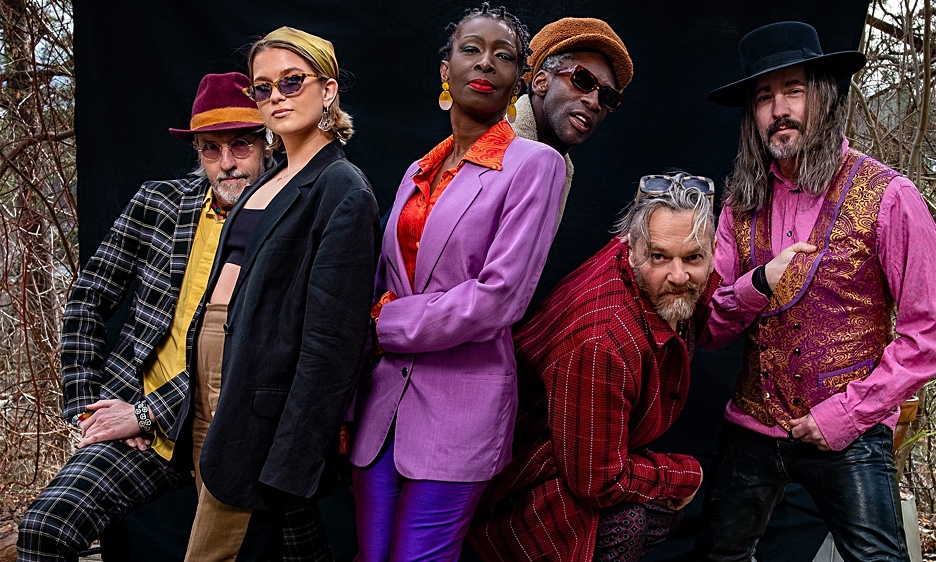 Here is a tune that we’re all loving, it’s just so good.
—John Osborne, Jazz FM 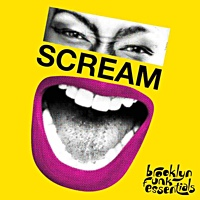 The cult funk ensemble Brooklyn Funk Essentials have released their exciting new single “Scream!" today (13th July 2022). “Scream!" is taken from the group’s hotly anticipated seventh studio album Intuition, which will come out in November 2022 on Dorado Records, the original label who first signed the band in 1994.

“Scream!" is an infectious and uplifting funk and afrobeat jam, a syncopated groove wrapped by powerful Tower of Power style horns and percussion, with lyrics that make a shout for freedom of expression. Stream and download here.

Legendary lead singer and co-writer Alison Limerick explains the lyrics “Time teaches you that suppressing self-expression is either damaging or impossible. ‘Scream!’ is a shout for freedom and an encouragement for others to do the same, to find the voice that is truly theirs and use it.”

Across a career that stretches 28 years and six albums, Brooklyn Funk Essentials have established themselves as an audacious project fusing soul, hip hop, spoken word, jazz, Latin and of course, funk. BFE have built up a loyal international cult following since its inception in 1993 by iconic producer Arthur Baker and bassist Lati Kronlund. The band was born out of New York’s buzzing hip hop, jazz and slam poetry scenes in the early '90s, rotating some of the finest musicians, DJs, poets, rappers and singers. BFE’s celebrated debut album Cool & Steady & Easy (Dorado/RCA 1995) scored an underground hit with their version of Pharoah Sanders' “The Creator Has a Master Plan" and featured the legendary Maceo Parker, The Tower Of Power Horns and Dizzy Gillespie.

BFE released Funk Ain’t Ova on Dorado Records in 2015 and during touring the band was joined by UK soul singer Alison Limerick, for whom Lati Kronlund had originally written and produced the stone-cold classic house anthem “Where Love Lives" in the early '90s. Limerick took over as the band’s lead singer in 2016, and she eventually became co-writer, along with long-time singer and guitarist Desmond Foster and drummer Hux Flux. Completing the BFE lineup is Kristoffer Wallman on keys and Ebba Asman on trombone and vocals.