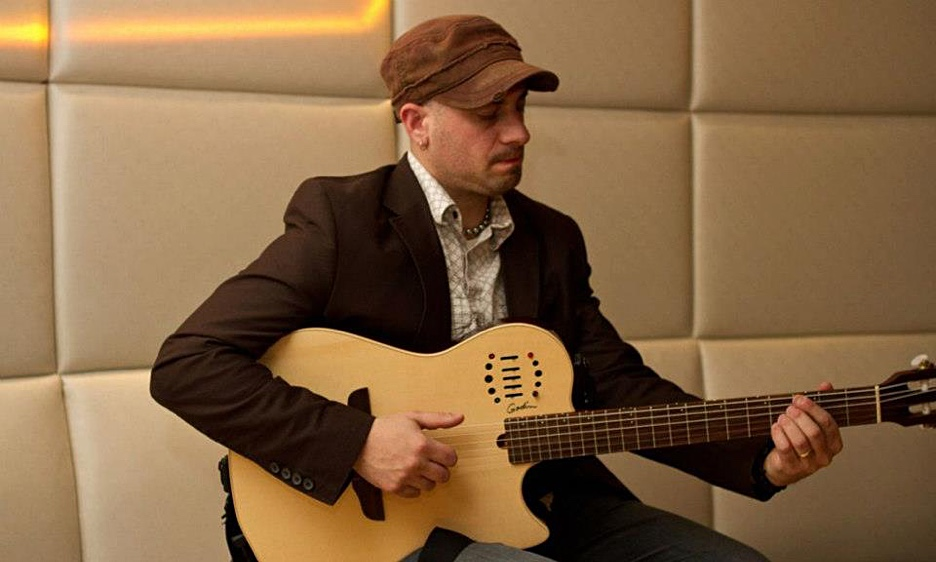 Lenz transitions from fleet and nimble to heavy and funky, maintaining interest throughout with an intriguing sonic palette.
—Jazziz Magazine

Contempo jazz guitarist B.D. Lenz returns with It's Just A Dream, his 13th recording as a leader and features one of his long-time heroes, Mike Stern, on guitar along with the legendary Randy Brecker on trumpet.

It’s Just a Dream began as a small writing project during COVID and blossomed into a full release with ten original compositions of Lenz’s signature blend of jazz, funk, and rock. The New Jersey native says, “I never intended to write a whole record but was continually inspired by how the music was developing and how the musicians helped push it forward.”

Lenz has released 13 recordings as a leader, has toured internationally, is a columnist for All About Jazz, and his music has been featured in hundreds of television shows globally including Breaking Bad (AMC), Young Sheldon (CBS) and Catfish (MTV) to name a few.