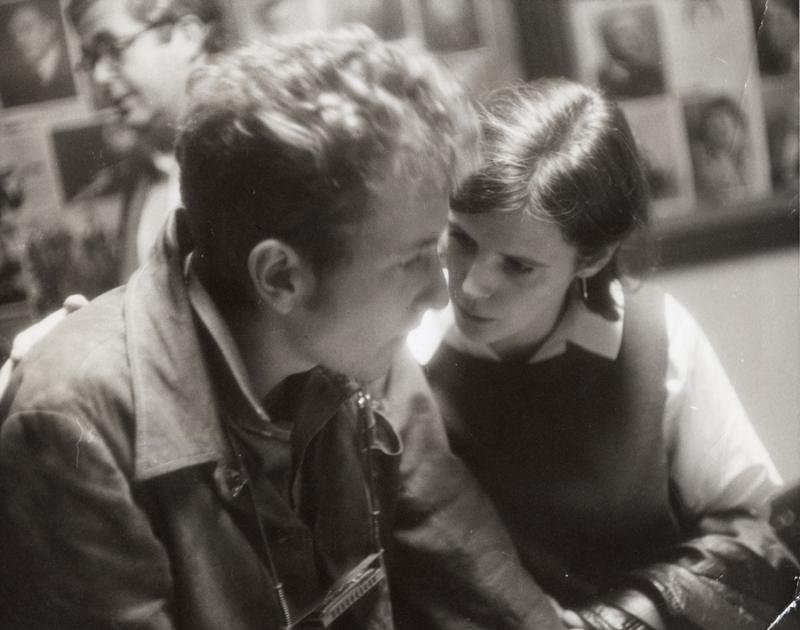 slideshow
Cleveland, OH: A new documentary celebrating the roots of the Cambridge, Massachusetts folk music scene recently premiered before a sold-out crowd at the Boston International Film Festival and is now set to feature as the headlining film for the Ohio Independent Film Festival with a screening at The Beachland Ballroom on Sunday May 20, 2012 at 7:30 PM local time.

FOR THE LOVE OF THE MUSIC: THE CLUB 47 FOLK REVIVAL centers around Club 47, the iconic Harvard Square coffeehouse, now known as Club Passim, where Joan Baez, Tom Rush, Taj Mahal, Judy Collins and many others got their starts in the early years of the folk revival from 1958 - 1968.

“The Club 47 scene was unique,” said the film’s Executive Producer and Co-Director Todd Kwait, a Cleveland-based lawyer (graduated from Case Western Reserve School of Law) / business owner (Ezzie Films/Kingswood Records). “Unlike the Greenwich Village folk scene that was developing at about the same time in New York, Club 47 wasn’t a bar run by a club owner but rather a non-profit coffee house. That made for more of free-flowing atmosphere with more collaboration between the club and the artists.”

“Those ten years were like a Camelot Moment," added Co-Producer/Co-Director Rob Stegman. “This was an unusual group of extraordinarily talented musicians, coming together almost by chance, yet launching a revolution in American music that inspired generations of artists and music lovers."

The 19th annual Ohio Independent Film Festival runs May 17 through May 20 and will be presented at the Arts Collinwood galleries, with the headlining film For the Love of the Music: The Club 47 Folk Revival presented at The Beachland Ballroom (15711 Waterloo Road) on Sunday May 20 @ 7:30 PM. Program Admission is $10.