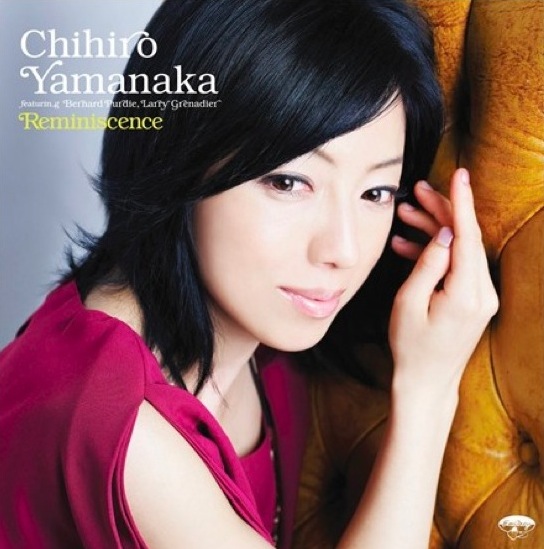 slideshow
The Chihiro Yamanaka Trio will perform May 10, 2012 at the 17th Annual Mary Lou Williams Women In Jazz Festival at the John F. Kennedy Center for the Performing Arts in Washington, DC.

Chihiro, a Universal Music recording artist and a jazz pianist/composer, kicks off the festival, performing the opening set on the festival's opening night concert, followed by Jane Bunnett & Hilario Duran with Special Guest Candido Camero and the Carmen Lundy Quartet. The festival is hosted by the great jazz vocalist Dee Dee Bridgewater.

Chihiro is celebrating the May 8, 2012 U.S. release of her new major label CD, “Reminiscence" (Universal/Decca/EmArcy). “Reminiscence" has already been released in Japan, where it quickly ascended to the #1 spot on the jazz charts and won the Nissan Presents Jazz Japan Award 2011 for Album of the Year.

Joining Chihiro in her trio will be bassist Yoshi Waki and drummer John Davis.

The festival continues on May 11 with a concert featuring the Carla Cook Quintet, the Allison Miller Boom Tic Boom Project, and the Linda May Han Oh Quartet. The closing concert on May 12 features Terri Lyne Carrington's Mosaic Project and the Diane Monroe Quartet.

Chihiro Yamanaka recently returned from a successful tour of Italy and France, where she performed at such presitigious venues as the Blue Note Milano and Sunset-Sunside in Paris, and she recently performed at Iridium Jazz Club in New York City and An die Musik Live in Baltimore, MD. She is set to Iridium Jazz Club on July 10 for her CD release concert.