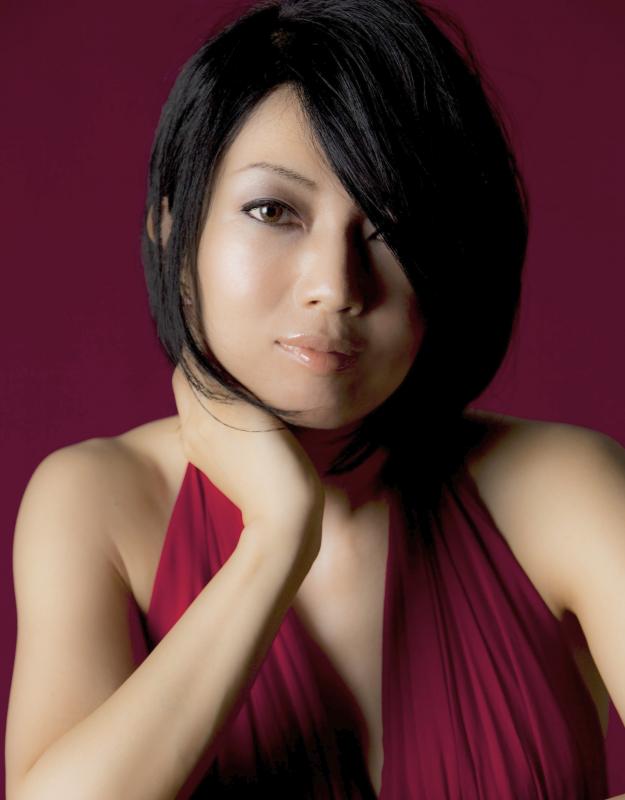 The concerts are part of a west coast tour that also includes April 9 at Dizzy’s in San Diego and April 10 at the Blue Whale in Los Angeles. This is the New York-based trio’s third trip to California in two years, featuring Ms. Yamanaka’s 3rd appearance at Yoshi’s and 2nd appearance at Kuumbwa Jazz.