The Xerox Rochester International Jazz Festival (XRIJF) is one of one of the nation's premier jazz festivals, navigating all genres of creative improvised music since 2002 and drawing more than 200,000 music lovers annually.

Three and 9-day Club Passes are also on sale at rochesterjazz.com. Pass prices range from $184 to $244, plus service charges. One pass allows access up to 220+ Club Pass shows over nine days. 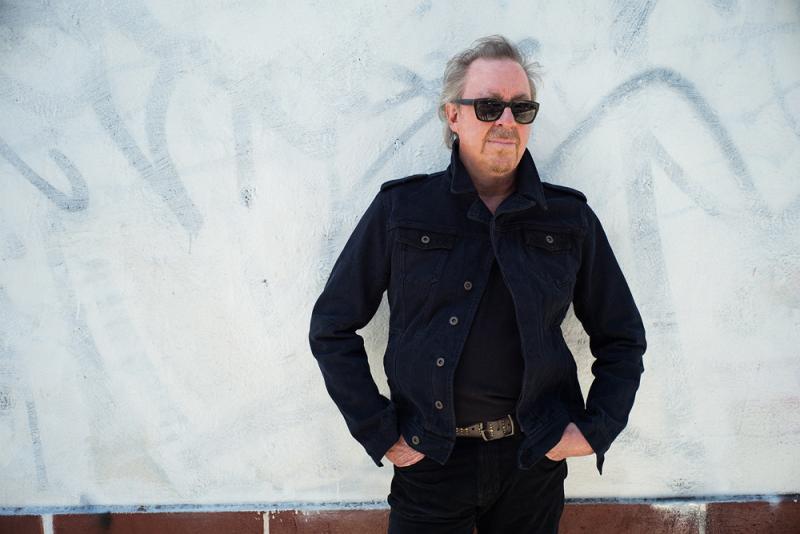 Fans who have followed Scaggs' remarkable career dating back to the late Sixties with the Steve Miller Band; his solo triumphs with such classic albums as Silk Degrees (1976) and Middle Man (1980); and the splendid assurance of late-period high points like Some Change (1994) and Dig (2001), will instantly recognize Scaggs' characteristically deft touch as a singer. He brings a sly drawl to a funky workout like Li'l Millet and the Creoles' “Rich Woman," a conversational intimacy to Bobby Charles's “Small Town Talk," and an elegant delicacy to the Impressions' “I'm So Proud." He easily negotiates the Latin flavoring of “Last Tango on 16th Street" and “I Want to See You," both written by San Francisco bluesman (and longtime Scaggs compatriot) Jack Walroth. His soul is effortless and deeply felt, never making a show of itself, but unmistakably evident in every lyric he delivers. 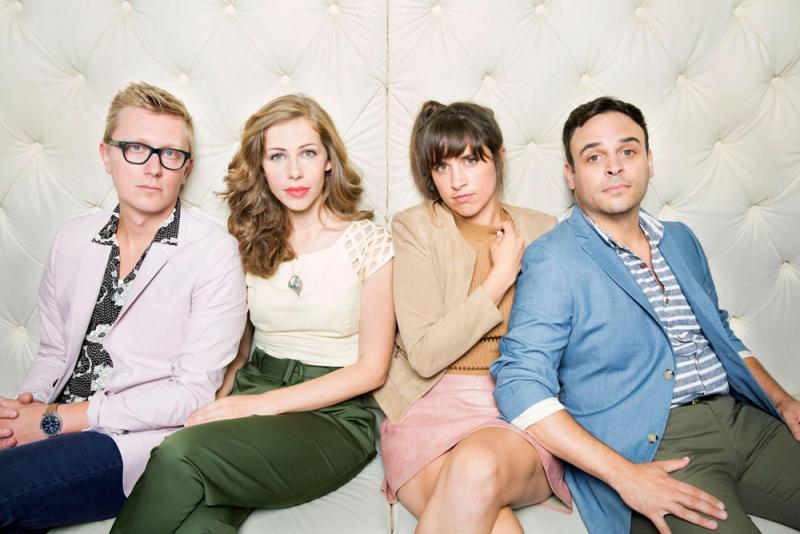 Since Lake Street Dive's February 2016 release of Side Pony on Nonesuch Records the band has been a tour de force, hitting some major career milestones. They were invited to play at the White House, sold out 42 shows in 2016 throughout the United States and were musical guests on The Late Show with Stephen Colbert and The Today Show. Lake Street Dive was featured on Chris Thile's hosting debut of A Prairie Home Companion, among many other high points that include sold-out shows at the iconic venues like the Wang Theatre in Boston and Radio City Music Hall in New York. 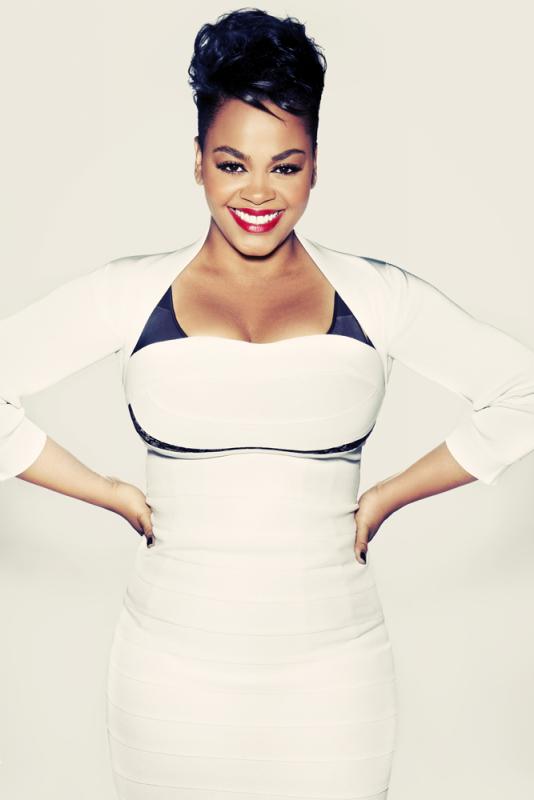 Three-time Grammy Award-winning singer-songwriter, New York Times best selling poet, and critically acclaimed actress are only a few titles held by Jill Scott. Before having the #1 album in the country with The Light Of The Sun, performing at The White House, being named People Magazine's Top TV Breakout Star of 2010 and appearing on VH1 Divas alongside Aretha Franklin, the triple threat began her career collaborating with musical icons, The Roots, Will Smith, and Common in the late '90s. In 2000, she released her much anticipated debut record, Who is Jill Scott? Words & Sounds, Vol. 1, a double platinum album that earned Scott several Grammy nominations, including Best New Artist. Two more critically acclaimed albums followed, Beautifully Human: Words & Sounds, Vol. 2 and The Real Thing: Words & Sounds, Vol. 3 which garnered two more Grammy Awards and spawned multiple worldwide tours.

The Xerox Rochester International Jazz Festival (XRIJF) is one of one of the nation's premier jazz festivals, navigating all genres of creative improvised music since 2002 and drawing more than 200,000 music lovers annually. The nine-day festival presents 1500+ artists, 325+ ticketed and free shows at 18 diverse indoor and outdoor venues- all within walking distance of each other—in Rochester's East End Cultural and Entertainment District. The festival is produced by John Nugent and Marc Iacona. The full lineup for the 2018 festival, June 22 to June 30, will be announced in March 2018.