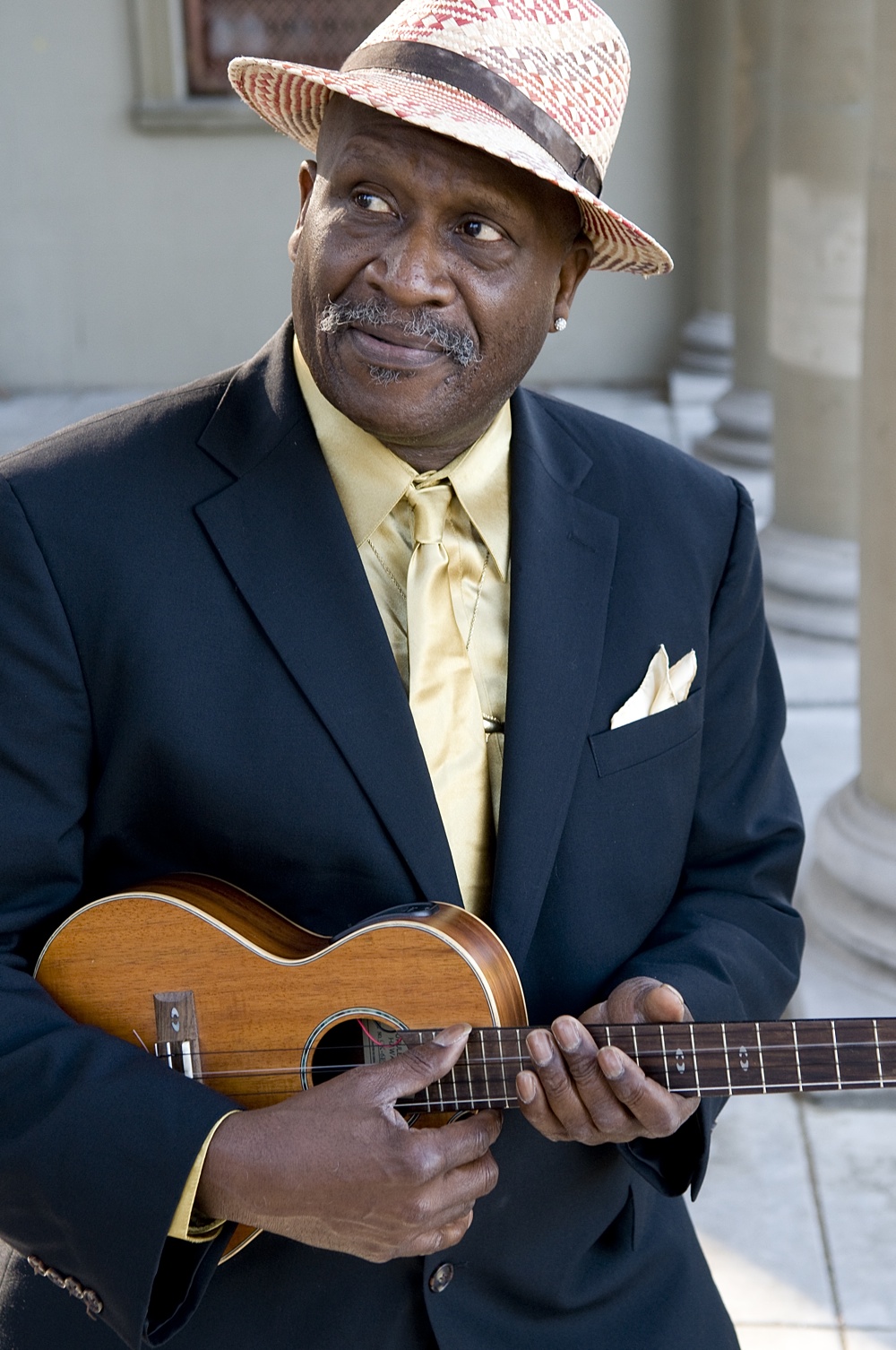 slideshow
This summer, “Alone & Together", Bonnie Raitt and Taj Mahal two leading lights of modern blues are joining forces for their first-ever tour together.

The “BonTaj Roulet" tour a coast-to-coast, 30-date outing in August and Friday September 11th at the University of California Berkeley Greek Theater.

The show will feature Bonnie and Taj on stage alone and together.
Bonnie, backed by her always-dazzling group, and Taj, with the six-piece, Grammy-winning Phantom Blues Band, will play full sets separately, before closing each night with a collaborative, blow-out performance.

“This tour was just what the doctor ordered," says Bonnie. “Taj and I have so much in common, but there's so much unexplored territory between us. It's been a long time coming, and now is the right time."

“We've been like ships passing in the night," adds Taj. “Some of my musicians used to play with Bonnie, we have so many of the same friendsthis is really an opportunity to combine some forces and play some great music."