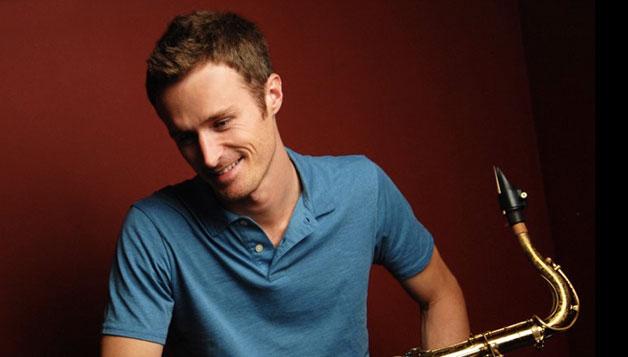 slideshow
Saxophonist Bob Reynolds (pictured), known for his association with hit-making singer/songwriter John Mayer, will be in St. Louis to present a free master class at 2:00 p.m. this Saturday, November 12 at Saxquest, 2114 Cherokee St.

A graduate of Berklee College of Music, Reynolds also has performed or recorded with other well-known musicians such as Michael Buble, Nellie McKay, Richard Bona, Tom Harrell and Brian Blade. The Los Angeles resident played in the house band for NBC's Bonnie Hunt Show and has received four ASCAP Young Jazz Composer Awards. His 2006 CD Can't Wait for Perfect was voted “Best Debut" in the Village Voice's jazz poll that year.

Admission to the Bob Reynolds master class is free and open to the public. The setting will be informal and refreshments will be served.

Saxquest also has announced plans to present a master class by St. Louis native Greg Osby at 3:00 p.m. on Saturday, December 17. Osby will be back home that week to perform at Jazz at the Bistro. Other workshops planned for 2012 will feature clarinetist Diana Haskell of the Saint Louis Symphony Orchestra and jazz saxophonist and educator Chip McNeill.