Bistro Award Winning Jazz Vocalist Shirley Crabbe, With David Budway On Piano, To Appear As Part Of The Overture Concert Series At Rockland Conservatory Of Music 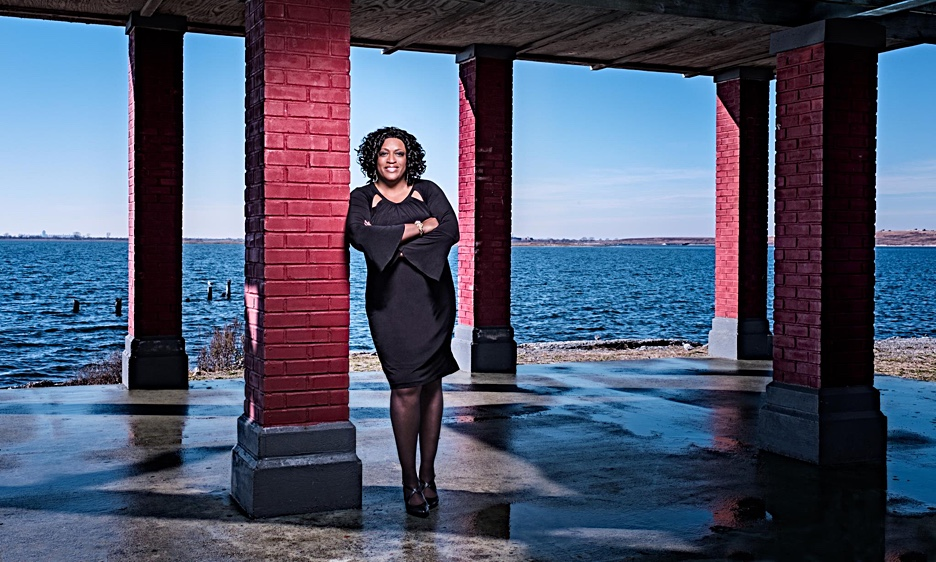 Recently announced as a Bistro Award winner in the Outstanding Record Category (The Bistro Awards is a 34-year-old organization recognizing, encouraging, nurturing, and educating cabaret, jazz, and comedy artists; it is the oldest award of its kind in the industry,) Shirley brings her critically acclaimed vocal styles to the Rockland Conservatory for a special concert of songs from her two acclaimed CDs Bridges and Home.

Once the opening act for Abby Lincoln, Shirley has recorded with great jazz artists Houston Person, Donald Vega and others. Her onstage performances include dates with some of the Best musicians in the jazz field, they include: Donald Vega, David Budway, Ron Blake, David Glasser, Brandon Lee, Matt Haviland, Cameron Brown, Jon Burr and Jim West.

Shirley has appeared at many popular venues including: Jazz at Kitano, Minton's, the Nyack Center, Lenox Lounge, Maureen's Jazz Cellar, the legendary Birdland, and late Metropolitan Room, to name a few.

Bridges, her most recent CD and follow-up to her 2011 debut release Home, re-affirms Crabbe’s position as a rising star in the jazz firmament, and it has been receiving airplay across the country and abroad over the last year.

The Bistro Award ceremony will be in New York on March 11th at the Gotham Comedy Club. If you are interested in joining Shirley at the ceremony, please visit this page for ticket information.

What the Critics Are Saying

“An exceptionally gifted artist who must surely appeal to all who love good jazz singing." —Bruce Crowther, JAZZ JOURNAL (UK)

” A well-conceived and highly-engaging debut sure to propel this gifted artist to a new level of attention." —Edward Blanco, All About Jazz

“Warm, upbeat and on the money throughout. Tasty stuff well worth checking into." —Midwest Record

“Crabbe sings with soulful aplomb, investing the lyric with a mournful and deeply knowing emotionality." —Nick Bewsey, Jazz in Space