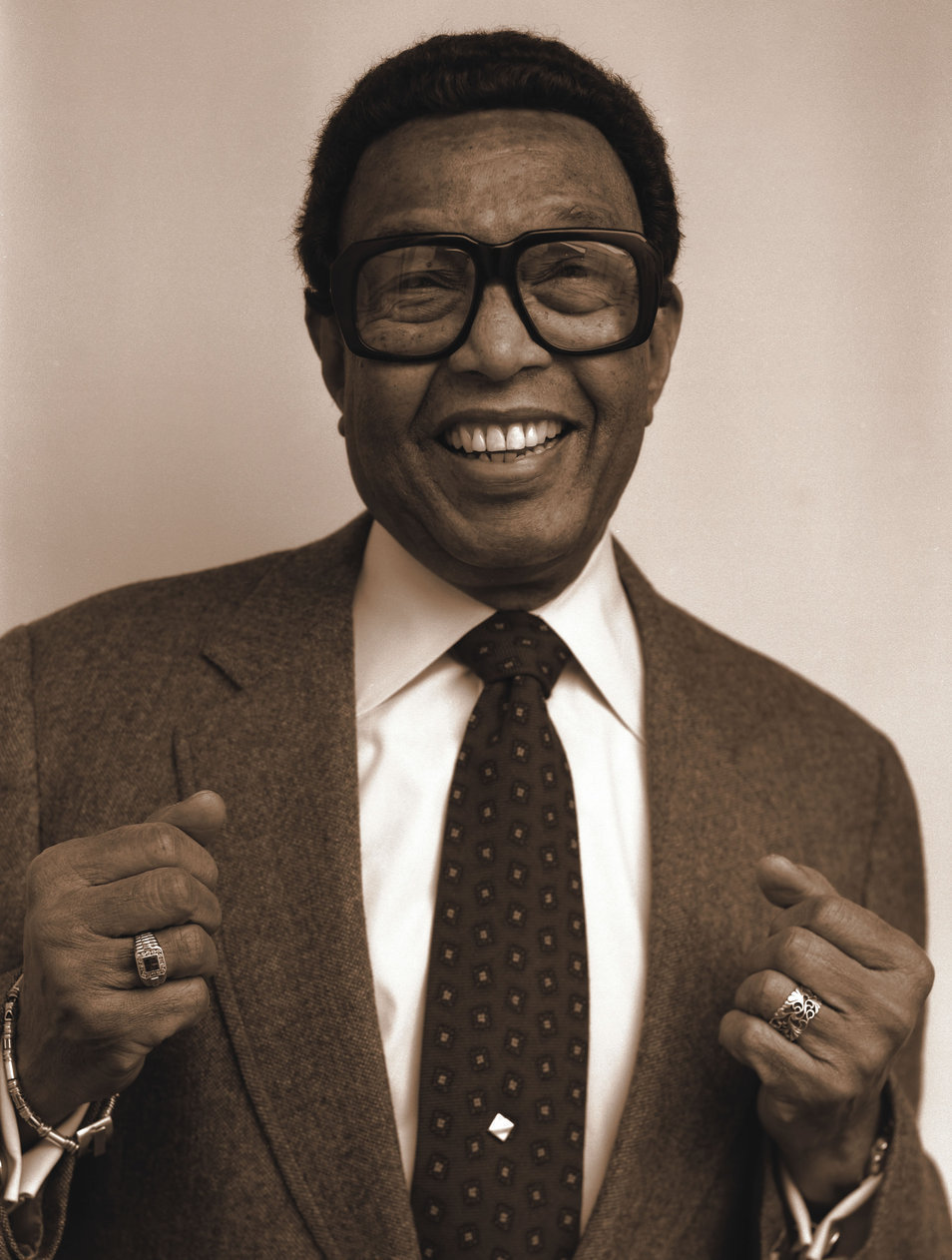 slideshow
Another rare and stunning Billy Taylor album is Brazilian Beat. It was recorded in 1963 for Sesac Records. Originally known as the Society of European Stage Authors and Composers, Sesac is the third largest performance-rights organization, behind ASCAP and BMI. Founded in 1930, Sesac's mission was to support European stage authors and composers in seeking American performance royalties. In the 1940s, Sesac began widening its representation, and in the 1950s it set up an electrical transcription service. Each month, Sesac would record “transcriptions"—not for sale recordings—of its artists and distributed them to radio stations across the country via discs. The goal as to achieve airplay and royalties for its artists.

The music on the transcription album is absolutely beautiful. It's gentle, melodic and softly bossa nova with Billy running the keyboard on lyrical melodies and solos. I'm hard-pressed to think of another bossa nova piano album that's this delicate and pretty, especially on songs where Powell joins on the flute.

JazzWax tracks: Billy Taylor's Brazilian Beat isn't available on CD, and the vinyl version is going for around $50.