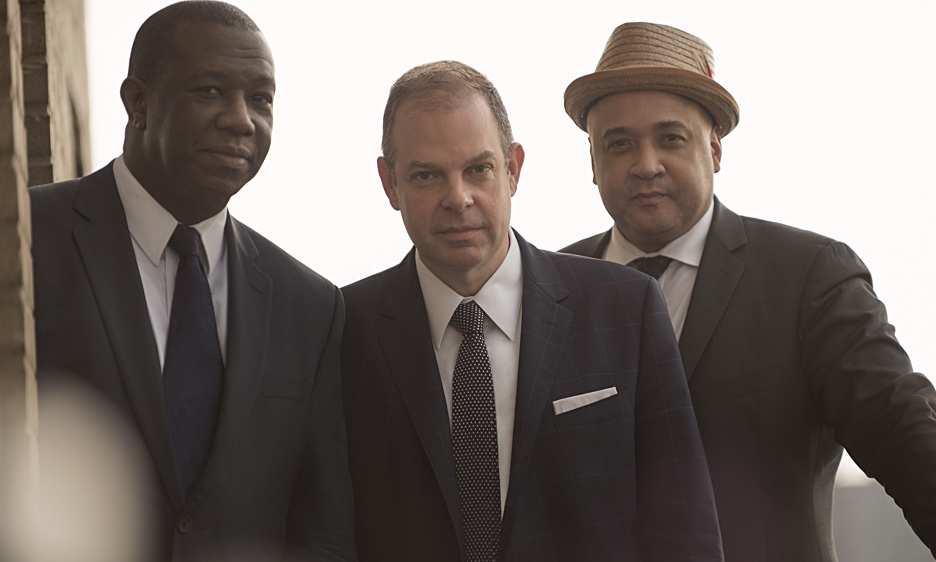 Leonard Bernstein composed some of the most memorable theater scores of his generation—West Side Story. Candide. On the Town—but who was the man behind the music? This edition of NJPAC’s Conversations in Concert, hosted by theater insider Ted Chapin, promises to be a thought-provoking evening of stories about the iconic composer-conductor complemented by Bernstein songs. Bernstein’s daughter, Jamie, will pull back the curtain of her father’s complex persona, sharing intimate moments and childhood memories from her book, Famous Father Girl: A Memoir of Growing Up Bernstein. Bill Charlap & the Bill Charlap Trio will perform Bernstein classics, including “America,” “Lucky To Be Me,” “Some Other Time,” “Glitter and be Gay,” “Somewhere,” and “Cool.” Bill, who lives in West Orange, NJ, is currently the Director of Jazz Studies at William Patterson University in Wayne, New Jersey.

New Jersey Performing Arts Center (NJPAC), located in downtown Newark, N.J., is America’s most diverse performing arts center, and the artistic, cultural, educational and civic center of New Jersey – where great performances and events enhance and transform lives every day. NJPAC brings diverse communities together, providing access to all and showcasing the state’s and the world’s best artists while acting as a leading catalyst in the revitalization of its home city. Through its extensive Arts Education programs, NJPAC is shaping the next generation of artists and arts enthusiasts. NJPAC has attracted nearly 10 million visitors (including over 1.7 million children) since opening its doors in 1997, and nurtures meaningful and lasting relationships with each of its constituents.

Health + Safety Protocols: NJPAC regularly updates its COVID protocols and procedures based on CDC, federal, state, city, and other scientific data. Visit NJPAC.org for the most updated guidelines.