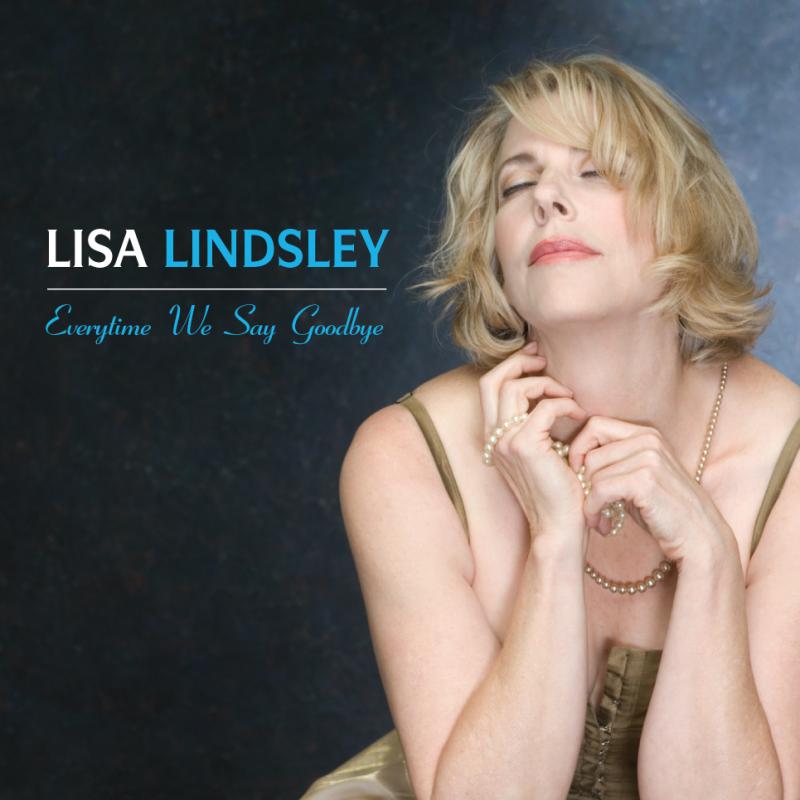 slideshow
On her new recording, Everytime We Say Goodbye, jazz vocalist Lisa Lindsley makes a commanding debut as a storyteller and balladeer of the first order. With impeccable support from George Mesterhazy, the pianist and arranger, and bassist Fred Randolph, Lindsley is fearless in exploring the inner workings of her songs and what she calls “the moments of stillness between the lines."

“As a singer, you are always trying to find your voice," says Lindsley. “I believe I found it on this album, with the help of George Mesterhazy. Between the three of us, magic happened that weekend in the studio."

Mesterhazy, best known as Shirley Horn's pianist during the last several years of her life, and more recently as the musical director for the extraordinary San Francisco singer Paula West, was the catalyst for the session, which was scheduled spontaneously and without rehearsal. Yet Lisa and her musicians recorded most of the songs in first or second takes. “'The Very Thought of You' and 'Everytime We Say Goodbye' are masterpieces," Mesterhazy says, “but the whole album is a snapshot of love, talent, and sincerity working in perfect synchronicity."

Other highlights of the CD include Lisa's readings of Blossom Dearie's “Inside a Silent Tear"; “The Nearness of You," which opens the album; and “Alice in Wonderland" ("I'm in love with Bill Evans and his version really made me want to sing it").

“Every great song has a complete story in it, with a beginning, middle, and end," Lindsley says. “When you're singing you have to be connected to the words, or there's nothing there, you have to have an emotional connection to the song. I want to tell the audience the story of the song, and my experience with acting helps that immensely."

Lisa Lindsley was born and raised in Ogden, Utah, the daughter of a jazz-loving father and a former film actress mother who'd left Hollywood because of the McCarthy-era blacklist. By high school Lisa had discovered musical theater, a passion that carried through to college. She attended the prestigious California Institute for the Arts (CalArts) theater program, then spent a decade touring and performing with The Imagination Company.

Raising and homeschooling three daughters put her performing ambitions on the backburner for a long time, but in recent years she developed a successful career as a voice-over artist and, inspired by her daughters' own involvement in musical theater, she took the plunge into singing. The Bay Area's rich pool of jazz education has proven invaluable&#151from her classes at Contra Costa College with Roger Letson, whose vocal group, Vocal Flight, was a six-time winner of DownBeat magazine's student music award in the college vocal group division; to her studies with Maye Cavallaro, Laurie Antonioli, and Pamela Rose at the Jazzschool in Berkeley and her on-the-job training with veteran pianist/drummer Kelly Park.

Last year, Lindsley enrolled in the Jazzschool Institute's demanding jazz studies degree program. She's found that “the work has made me freer with my interpretation and has sharpened my ear. It has given me an increased appreciation for the jazz greats."

Recorded during the breakup of her marriage, Everytime We Say Goodbye reflects the currents of longing, melancholy, and fortitude running through her life at that time. In concert, Lisa brings vivacious energy to the stage, with a repertoire reflecting her resilience and rekindled exuberance. On Tuesday, March 8 at 8:00 pm, she'll be joined by George Mesterhazy, Fred Randolph, and master drummer Eddie Marshall in a celebration of the release of her first CD. The concert will take place at Piedmont Piano Company, 1728 San Pablo Avenue (at 18th Street), Oakland. A $15 donation is requested; call 510-547-8188 to reserve tickets with credit card. 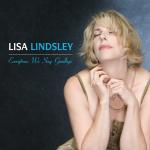