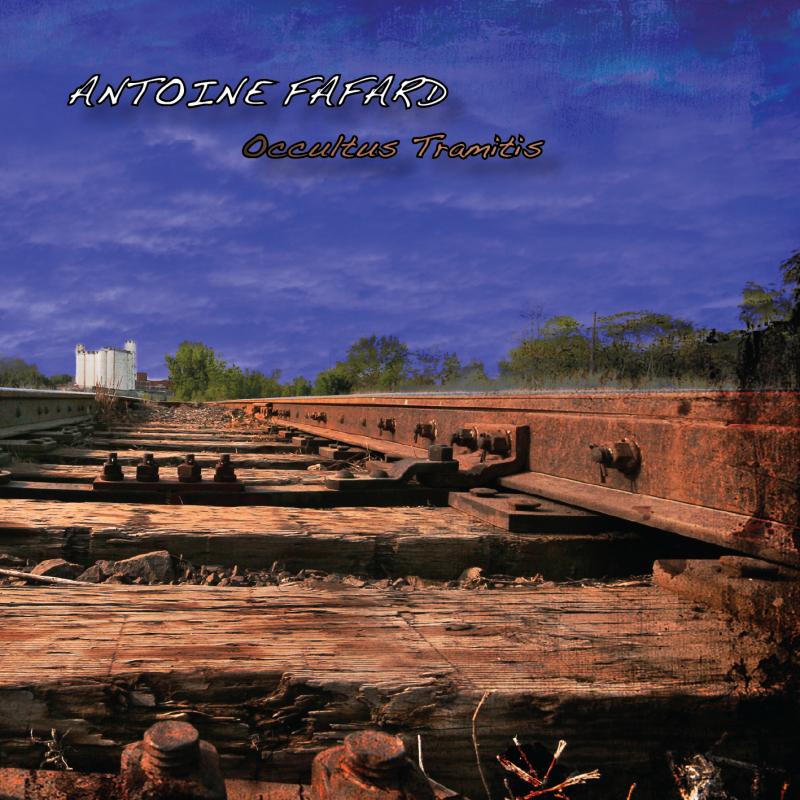 “Working on Antoines project was a real treat...his compositions and playing made it a unique experience. Both challenging and joyful at the same time! He put together a great team of players and I only wish we could have been playing in the same room!” - Jerry Goodman

Says Antoine, “I started to work on this CD in September 2011, right after the release of the 'Solus Operandi' album, and was still working on it in April 2013. I began to compose music with specific players in mind, hoping that they would eventually agree to participate. I guess that the players themselves were a great source of inspiration during the composition process. Interestingly, I wasn't present during the recording sessions of any of the collaborators on this CD (all 15 of them). Each player on this album recorded their tracks in their home studios and all the songs were mixed in my home studio.”

Drum legend Terry Bozzio comments on the track he performs on: “This is a really challenging piece. It was very subtle – it's in eleven and it's very sneaky... It is deceptively simple because it has an open, very flowing feel to the piece.”

Antoine Fafard's recording career began with his band Spaced Out, who released their first album in 2000. By 2008 Spaced Out had recorded five studio albums, one live album and two DVDs, and had performed on international stages including Nearfest, USA in 2002 and Crescendo, France in 2006.

In 2010, Antoine decided to begin recording under his own name, without the limitations of the band format. His first solo album, 'Solus Operandi', released in August 2011, features more than an hour of original instrumental music by Antoine, working with a total of 13 collaborators, including world-class performers such as Dave Weckl (Chick Corea, Mike Stern), guitarist Jerry De Villiers Jr and drummer Magella Cormier. 'Solus Operandi' was composed on electric fretless bass and classical guitar, after Antoine reacquainted himself with the guitar following many years focusing on the bass.

Which brings us to 2013 and the release of Antoine's highly anticipated new solo album, 'Occultus Tramitis'. The music on 'Occultus Tramitis' differs between the tracks, and the fusion of influences that characterizes Antoine's music means it doesn't fall easily into a single style or genre. However, the album was composed as a complete work. Melodic aspects are beautifully realized by Jerry Goodman, who is featured on more than half of the tracks among odd time signatures, multiple modulations and rhythmical illusions. There are exceptional performances from all Antoine's collaborators, including spectacular solos.

“Antoine is a fantastic musician. It was a real joy to play on this CD.” &#151Chad Wackerman