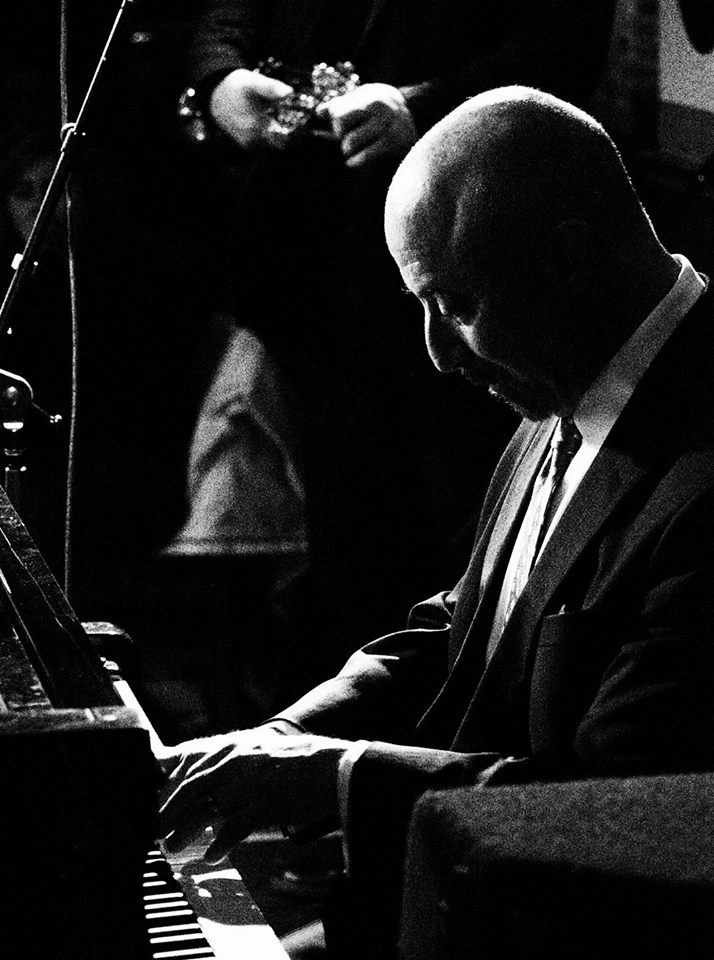 Born in Montreal Canada, Steve Holt was a child prodigy who started to play piano at the age of four. He began his professional career playing clubs in Montreal and later studied music at McGill University, graduating with distinction as McGill's first-ever Bachelor of Music majoring in jazz performance. It was also during this period that he travelled regularly to New York to study with world-renowned pianist Kenny Barron. Mr. Holt was nominated for a JUNO award (Canadian equivalent of a GRAMMY) in 1983 for his debut album “The Lion's Eyes", and over the years built an international reputation as one of Canada's premier Jazz pianists, having worked with the likes of Archie Shepp, Larry Coryell, Eddie Henderson, Pat Labarbera, James Moody, Eddie “Cleanhead" Vinson, Michel Urbaniak, and others. In 2002 Mr. Holt won an Honourable Mention at the USA Songwriting Competition, the largest songwriting competition in the world, for his Latin song “Soon”. He currently has 6 CD albums and 3 singles to his credit.