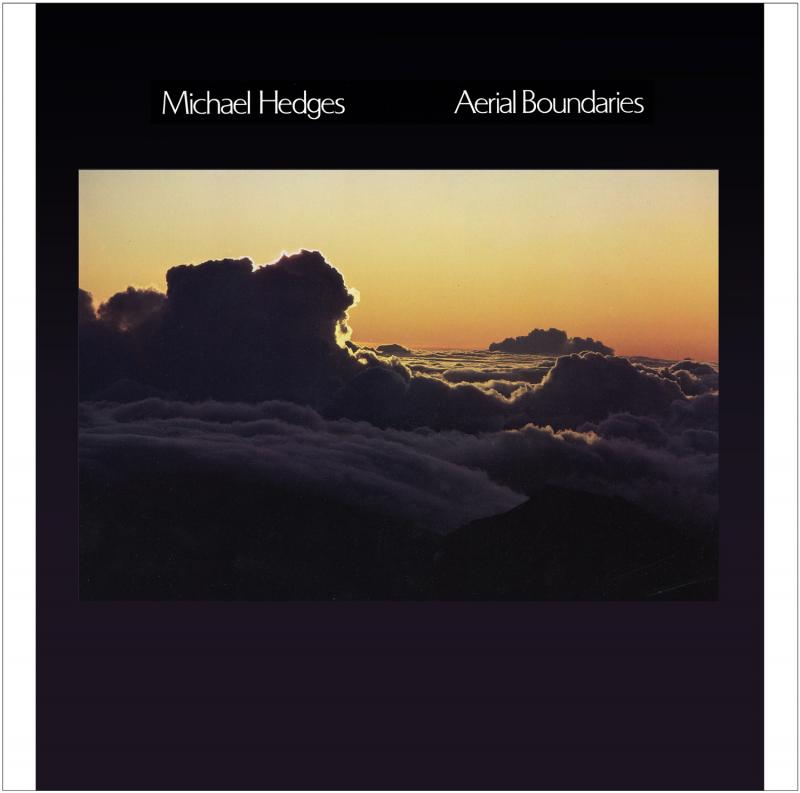 Aerial Boundaries is unquestionably one of the most groundbreaking albums in acoustic guitar history. This is the record that presented Michael Hedges to the world as the ultimate acoustic guitar visionary, stretching the limits of the instrument to accommodate his uncanny musical ideas. There are moments on the record where it seems impossible that so much music is coming from one man and his guitar. Rich in classical harmony and master of fast finger techniques, Hedges' tracks feature layer upon layer of musical complexity and every performance expands the dynamic range of the instrument.

The songs on Aerial Boundaries are all beautiful and haunting and it is this emphasis on composition over technique that makes this such an important recording. Stirring, complex compositions like “Rickover's Dream,” “Spare Change,” and an ingenious instrumental take of Neil Young's “After the Gold Rush” are on full display. He could be seductively quiet and suddenly explosive...slow or fast, timid or thunderous.

The liner notes on the 180g vinyl gatefold jacket assures the listener that the guitar is the origin for every sound heard...attacking his instrument, snapping strings, banging on the fingerboard with his right hand...Hedges has electronically manipulated some of the guitar sounds to an almost unrecognizable point, yet he still managed to create music of untarnished beauty.

“There was simply no one like him,” Bonnie Raitt said of Michael Hedges following his untimely death in 1997, “a very gifted performer, arranger and composer whose music sounded like nothing that had come before it." Boundaries remains the late composer- guitarist's seminal work, and its innovations in technique, tuning, tone, and intensity remain key texts in modern acoustic circles.