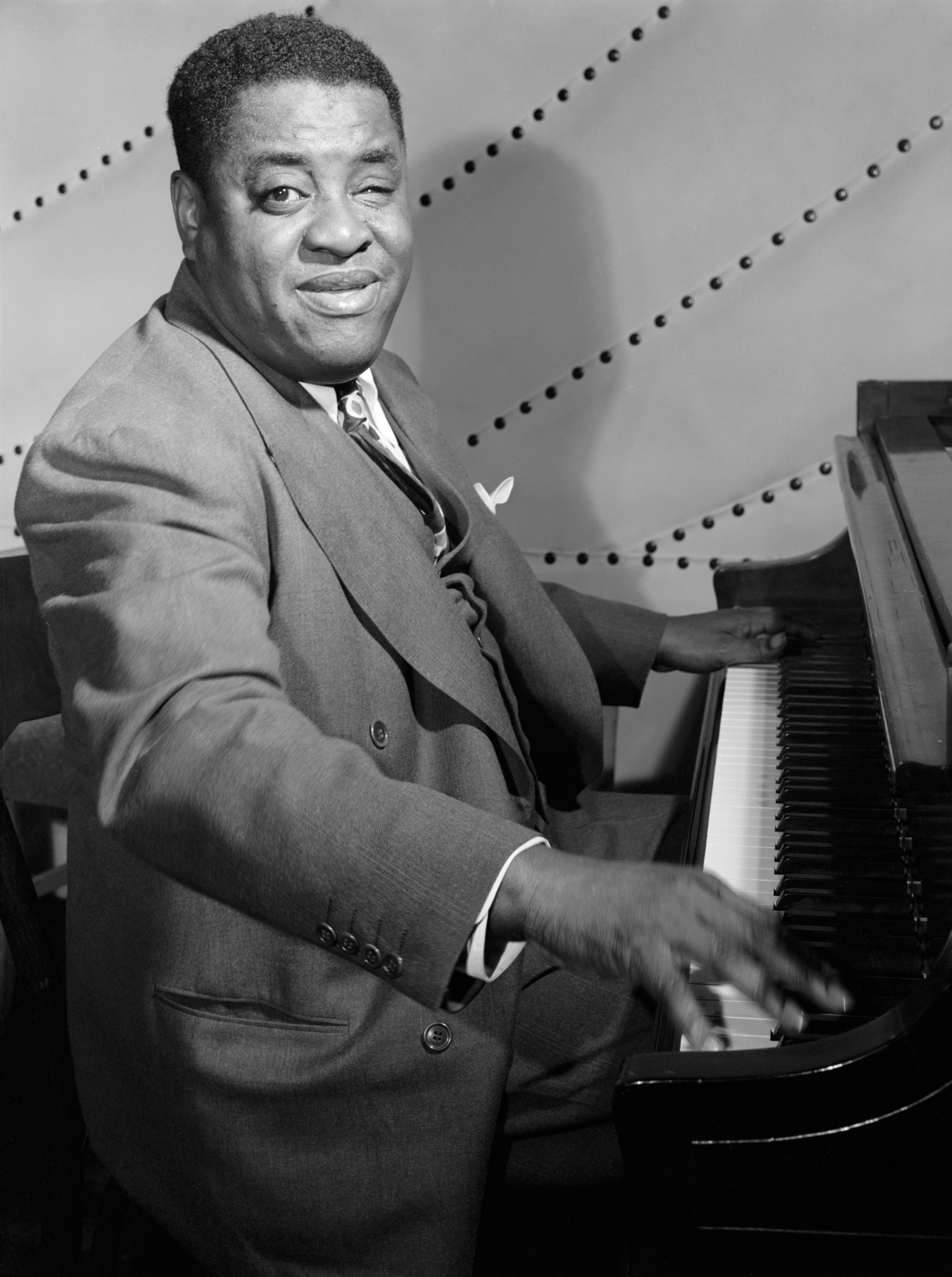 Premiering at the world-famous Apollo Theater on June 19, 20, and 22, this dramatic one-man play, titled “Art Tatum: Piano Starts Here," stars Paul Butler. It includes re-performances from the concert Tatum played at Los Angeles' Shrine Auditorium on April 2, 1949. One of the best-loved jazz recordings ever, the album with the same title, Piano Starts Here, has been in print for over fifty years. Now, using Zenph's fusion of computerized analysis and human musicianship, every note and pedal movement in this classic album has been precisely extracted from the original monaural audio recording. The resulting high-resolution re-performance data, when supplied to the Live Performance SE reproducing system, recreates the piano performance on a modern grand piano exactly as Tatum himself played it nearly 60 years ago.

“Art Tatum's incredibly fast playing style requires a level of precision beyond the capabilities of conventional player piano systems, “ said John Q. Walker, founder of Zenph Studios. “The Live Performance system offers the accuracy we needed to replicate this historic recording at the level of quality it deserves and that our listeners demand."

Wayne Stahnke, founder of Live Performance, was pleased to supply the reproducing piano technology for the new show. “For over 30 years, the SE system has provided unequaled capabilities in recording and reproducing the performances of the world's greatest pianists," Stahnke said. “Live Performance is proud to be a part of this historic production."

The re-performances are also available on a new CD titled Art Tatum: Piano Starts Here, Live at The Shrine from Sony BMG Masterworks.

The same re-performances presented onstage at the Apollo Theater will also be released in a high-resolution data format for the Live Performance Model LX playback system, allowing music enthusiasts to enjoy Tatum's playing live on their own pianos at home. Demonstrations of the Live Performance LX reproducing system featuring the new Tatum recordings will be available at Steinway Hall in New York City, Grand Piano Haus in the Chicago area, and at other piano retailers nationwide.

Live Performance, Inc. produces concert-quality reproducing piano systems and recordings. Its products include the Model LX, a consumer-level high-resolution playback system that can be installed into any existing grand piano, as well as the legendary SE system, which adds recording capability and can be custom fitted to select grand pianos on a commissioned basis. Headquartered in Reno, Nevada, privately-held Live Performance maintains manufacturing facilities in the U.S., the UK and China. Its products are marketed worldwide.

The SE system used at the Apollo Theater shows was designed, built, and installed in the UK by Richard Shepherd, Managing Director of Live Performance UK.