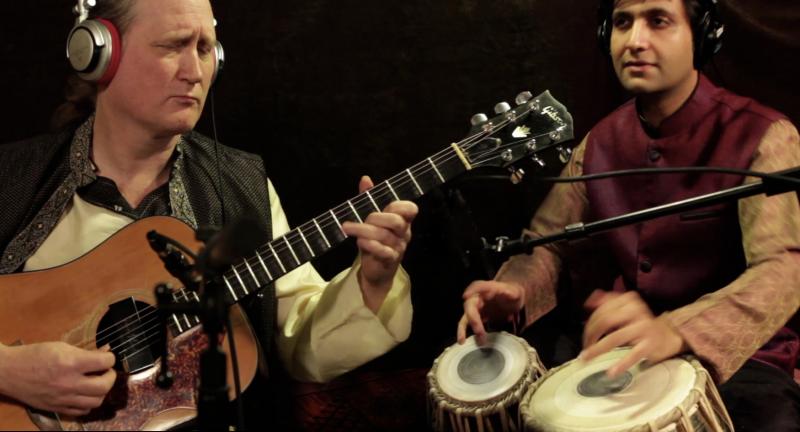 slideshow
The pioneering world music group Ancient Future will perform four concerts as part of a rare Pacific Northwest concert tour. Celebrating its 36th year, Ancient Future is the world's first and longest running ensemble dedicated to world fusion music. They've sold over 150,000 albums and millions of samplers, and performed over 1,000 concerts. Ancient Future has become a large collective of master musicians from around the world with many smaller ensembles within it. Each program focuses on the traditions of the master musicians involved.

Strains of passionate flamenco and ethereal Indian raga emanate from this program featuring world guitar pioneer Matthew Montfort and renowned Indian tabla virtuoso Vishal Nagar. For a portion of the show, special guest and Seattle area fav Jason Everett (aka Mister E) will accompany them on seven-string fretless bass. The program will feature music from the ground breaking world music recordings of Ancient Future, including the first audio/video release in Ancient Future history, 2014's 'Yearning for the Wind﻿.'

On Wednesday, April 29, at 8 PM, they will appear at Vashon Theatre, located at 17723 Vashon Highway SW, in Vashon, Washington.

On Saturday, May 2, at 5:30 PM, they will appear with free admission at the main stage of the Moscow Renaissance Fair, located at East City Park at Third and Monroe Streets in Moscow, Idaho.

Tickets for the Washington concerts are $15 in advance and $18 at the door.