Ahmad Jamal Strikes up the Orchestra 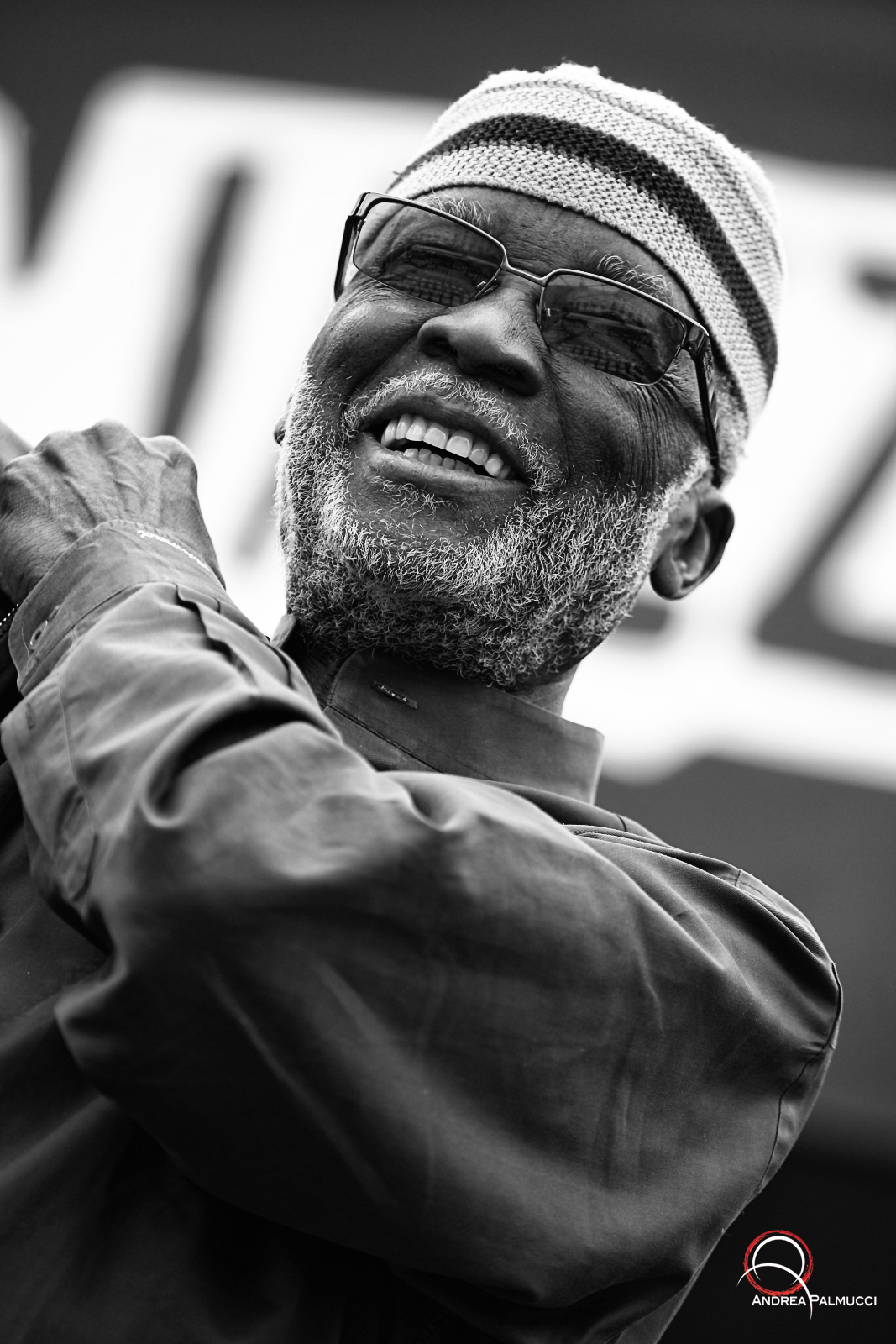 slideshow
Can this really be the fifth season of Jazz at Lincoln Center at Rose Hall? Already there are young people filling seats at the Rose Theater who probably feel that JaLC has been around forever, and even take it for granted. They'd probably be amazed to hear that listeners in the 1940s thought it was a big deal whenever jazz made it to one of the major concert halls, like Carnegie or Town Hall, and probably couldn't imagine a world in which American music was accorded the same respect as symphonies and chamber works. (It had only been a few generations since ragtime was condemned by the pope and jazz itself was officially denounced by the city of New Orleans, where it was created.) So if young fans want to act as though Rose Hall — the only jazz-specific multiplex in the country, if not the world — is no big deal, then that's a good thing, an illustration of how far we've come.

Last year, JaLC kicked off the fourth season at Rose with two of the best shows in its 20-year history in programs devoted to Benny Carter and Gil Evans. This year, it began equally auspiciously with a program on Thursday night built around the iconic pianist Ahmad Jamal. On paper, the idea looked dauntingly complicated: Getting Mr. Jamal's famous trio to interact with the full Jazz at Lincoln Center Orchestra, led by artistic director Wynton Marsalis, would not be not an easy undertaking. Then again, there is a whole repertoire of modern jazz concertos (and concerto grossos) out there, from Sonny Rollins's 1958 “Big Brass," with charts by Ernie Wilkins, to George Russell's “Living Time" (1972) for Bill Evans.

In performance, the presentation turned out to be refreshingly simple. Mr. Jamal and his ensemble — a quartet, actually, with James Cammack on bass, James Johnson on drums, and Manolo Badrena on Latin percussion — held the stage for the first half of the evening, playing a condensed version of the sets they play in jazz clubs all over the world, beginning with his customary opener “Wild Is the Wind" and building to his signature hit, “Poinciana." Mr. Jamal is more of an interpreter than a composer: Few of his own originals have caught on with other performers, but his touch at the piano and the sound of his augmented trio is so distinctive that he can make any melody sound like his own.