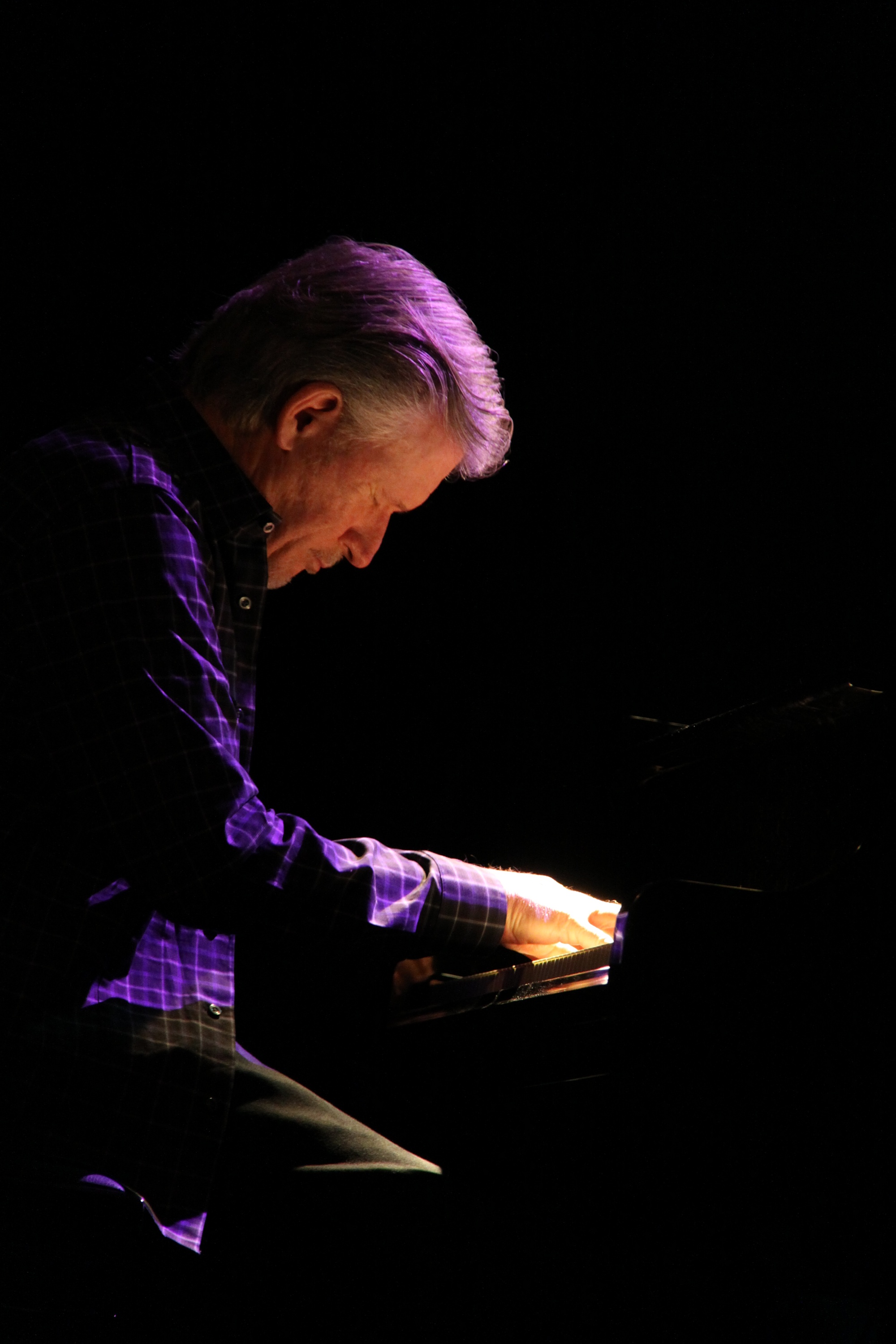 The artists of Jan Matthies Music Management all come together at the prestigious Laeiszhalle in Hamburg, Germany.

The Hamburger Abendblatt wrote: »Beacon of hope of the Hamburg Jazz-Scene«. He impressively confirms this in his daily work, e.g. being the first artist to perform at the Elbphilharmonie (New Years Reception of the Hamburger Abendblatt in 2010) and of course with the Wolfgang Schlüter Quartet and the Hammer Klavier Trio. “Boris and the boys - were simply fantastic. I even enjoyed the funk." (Mitch Borden, Smalls Jazz Club, Greenwich Village, NY, U.S.A)

Ayako is a multiple finalist of the great US-american Jazz Piano competitions in Washington D.C. and Jacksonville, USA. The Jazz Magazine Jazzthetik after her debut in Germany in 2009 at the Konzerthaus Berlin: »World class«.

German jazz has produced only a few international stars. Wolfgang Schlüter is one of the few Germans who made ​​it into the Critics Poll of the greatest American jazz magazine DownBeat. According to the Hamburger Abendblatt he is »the most important jazz vibraphonist in Europe«.

The aspiring Hammer Klavier Trio (hKT) goes its way. It was a small sensation that the hKT received a nomination by the U.S. Jazz Journalists Association in 2011 for the award “Best Video of the Year" together with an invitation to the Awards Gala in New York City, USA. The hKT played a week in various clubs in Manhattan and at the Awards Gala. Their new CD Rocket In The Pocket seems to have succeeded very well, according to comments of various U.S. radio stations: “This is jazz at its best" (WUMR U92FM, Memphis, TN); “inventive and most enjoyable" (WWNO, New Orleans, LA.).

The Sidemen for Ayako Shirasaki and Alan Broadbent will be Philipp Steen on bass and Kai Bussenius on drums. “...one solo chasing the next one – until all three let loose their improvisational drive in the final and in doing so, they sound like a real New York jazz piano trio," wrote the magazine Jazzthetik.