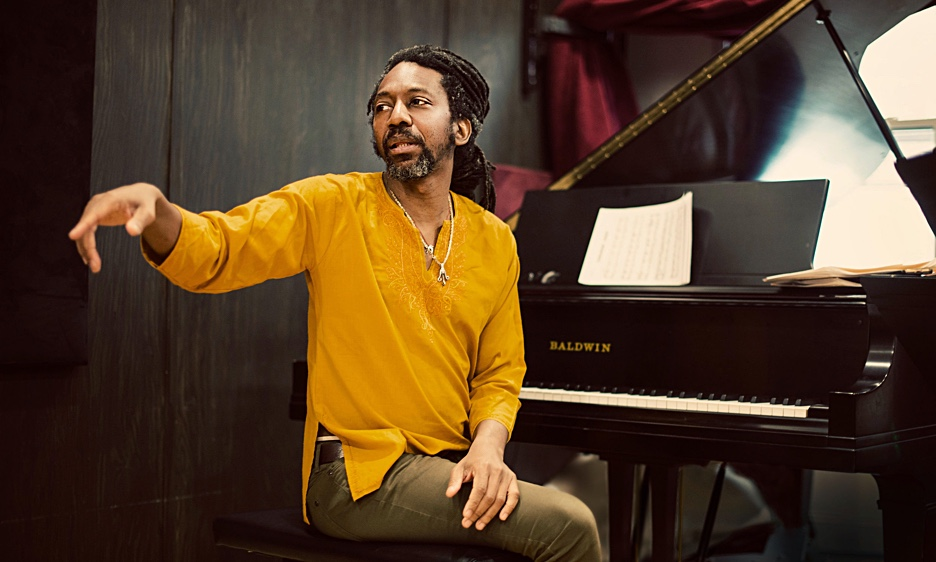 Born in Cuba and classically trained, pianist Elio Villafranca has long offered a unique take on Latin jazz, foregoing the reliance on percussion pyrotechnics for a more fully integrated blend of his varied interests. That’s not to say that he can’t bring the fire when it’s called for...
—Shaun Brady, JazzTimes

Life Stories is a program of original music by Elio Villafranca written for this band that offers a musical and humanitarian journey of Elio's own life experiences, expanding from Haiti to Cuba to Spain to New Orleans, as told through the rich Afro diaspora's landscape. The program will also include a moving musical piece dedicated to the young teenagers who protested gun violence a few years ago in Washington DC. as well as premiering selections of Villafranca's newest suite “Don't Change My Name," which is a tribute to Florentina Zulueta, who is regarded as the first Queen of the Ararás in the region of Matanzas, Cuba.