By DAVID GINOCHIO
January 9, 2003
Sign in to view read count
The other day on the way home from work I stopped into the grocery store to pick up a few odds and ends, and made the inevitable side trip to the wine aisle. A wine label featuring a somewhat abstract photomontage of a dog, along with a rather cutesy, dog specific slogan, definitely inspired the "too clever, I must wince now" reflex. But then I read that the wine itself was a zinfandel/carignane blend, at about 14 1/2 percent alcohol, two things I truly enjoy. I put away my initial prejudice almost as quickly as I ended up putting away the entire bottle of Mutt Lynch Winery's 2000 Portrait Of A Mutt.

The deep crimson color, oodles of berries, a bit of chocolate, the exotic spices rising from the carignane—it's all there. It had a really nice finish and, doggone it (I'm sorry), I liked it.

Shoot Out At The OK Chinese Restaurant 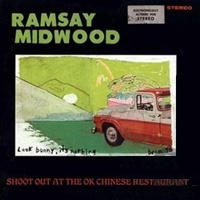 Subsequent to creating a buzz out on the West Coast, vocalist/guitarist Ramsay Midwood relocated to Austin Texas, performing amongst the nouveau crop of rock-based C&W bands. But this Virginia native's rather asymmetrical past, including stints as a bike messenger and bit actor, only bespeaks part of the story. His affections for bluegrass and American roots music came to fruition during his upbringing in Virginia. Moving forward, Midwood toured Europe, where this outing was initially issued for the German Glitterhouse label back in 2000. With notoriety and rave reviews emanating from the European press and elsewhere, California-based Vanguard Records has insightfully re-released the artist's debut. 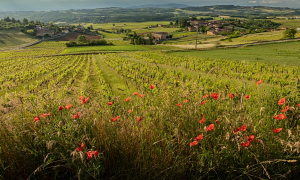 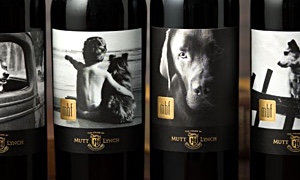