The show broadway group is a Russian-American music studio project consisting of the Producer of The Show Broadway Group / BMI / Grammy Academy member Igor Gorbunov, vocalist Margarita Kisapova and text translator Grigory Karasik. The band's music is eclectic, combining elements Pop, smooth jazz. In 2014, a project was created in kazan, "The Broadway Group Show" in which worked many professional musicians and vocalists. The band recorded their debut album "Here Is the Show!" at BG Records in 2016. In 2017, they recorded their second album, "Remember Our Dance". Song "Birthday" of the project was included in the new jazz album of the collection "Jazz The Beat" and Sway" released by The American Shami Media Group, Inc. (New York) in 2017. Studio project The Show Broadway Group is a nominee and 12-time winner of international academy and other awards. In 2018, GB Records released a solo album, "Music of Rain". For the first time in many years, the project was officially recognized in the discography The academy where the show broadway group stands with such great musicians and bands as George Benson, Sade, Earth, wind and fire and others.

Igor Gorbunov The show broadway group band/orchestra New York City
NEWS " The Show Broadway Group is the perfect mission to reanimate a style that hasn't been around for the last decade." 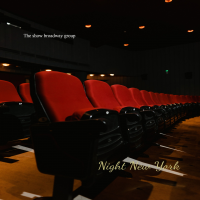 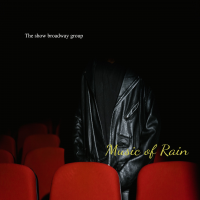 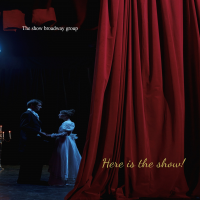 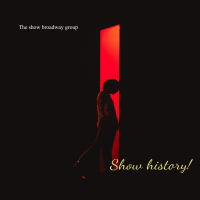 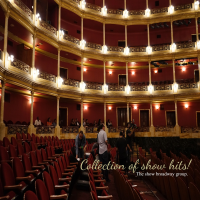 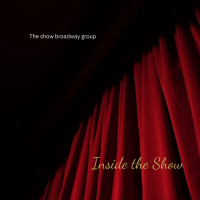 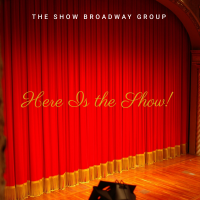 From: Deluxe Edition
By The show broadway group

From: Deluxe Edition
By The show broadway group 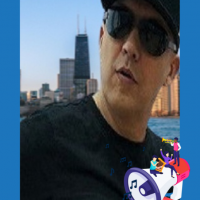 All About Jazz musician pages are maintained by musicians, publicists and trusted members like you. Interested? Tell us why you would like to improve the The show broadway group musician page.