LARRY WILLIAMS always does it with style...-

...having made a life thinking outside the box” and playing a variety of instruments, covering many genres. The toughest part in describing this man is- where to start.

It was Larry's father, James Wilmon Williams who put a horn in his eight year old son's hands and gave him his first lessons.

“The real irony is, I didn't even want to play the trumpet.” Larry recalls.”As I was heading for the drums at a band camp just before 7th grade, I felt my dad's hand grab the back of my shirt collar, and reposition my footsteps toward the brass section. So it was my destiny?

“Anyway, it's funny the things we remember.”

By the time he was 12, Larry had begun formal lessons in Orlando, Florida [with a private instructor] starting with Willie Thomas (“Jazz Everyone”) later moving on to two Florida Symphony players- David G. Sapp, and Charles Gottschalk. Later still, it would be

By 14, he held the principal trumpet chair in the Florida Youth Symphony.

During his two year tenure, he realized the traditional role of trumpet in the orchestra always left him craving more involvement and would find himself tuning in to the other voices, formulating his own opuses in his mind. Thus, an interest in composition had already started to blossom.

Jazz wouldn't come Larry's way until college, when Dr. William J. Hinkle (Seminole Community College) managed to interest him in some of the wide range of great players.

So, not long after exposure to Doc Severinsen, Freddie Hubbard, Miles Davis, and Maynard Ferguson, young Larry abandoned the symphony and turned his focus to jazz.

Shortly thereafter, Larry enlisted into the 298th Army Band in Berlin (and later, the 3rd Infantry Division Band in Wurzburg) and that focus for jazz had turned into deep passion from being surrounded by the European music scene of the times. (1975-77)

After living and performing overseas, Larry returned home and soon became known throughout Central Florida as a headliner in his own right. Showcasing his startling variety of interests, (from classical to jazz, funk to rock, from world music to americana, from pop to the avante-garde, and everything in between) he would then record five records in succession as a leader, (“The Leading Brand” 1987, “Emotional” 1988, “Tapestry” 1989, “And the Angels Were Dancing” 1992, and “A Time To Play” 1993) While still being very much in demand in the free-lance world, it was at this time that Larry came into his own as a composer, arranger, and songwriter.

Since relocating to Los Angeles in 1999, Larry became immediately involved in gigs and projects alongside the established jazzmen, (Bill Watrous, Ernie Watts, Bobby Shew, Ron Stout, Kim Richmond, Brandon Fields, Brian Auger, Eric Marienthal, and more) A highly competent and creative stylist, Larry quickly found himself in demand as a composer/arranger and performer in the studios and stages of Hollywood.

His second year in Los Angeles, Larry recorded “The Bridge” featuring an all L.A. Band. “All About Jazz” reviewer Dan McClanaghan says, “ Williams is one of those pro musicians with a wide range of experience- familiar with the American Songbook. Indeed,his own composition “The Sentimental Way You Are” is a beautiful song, like a long lost Cole Porter tune, one of those late night, unlucky in love melodies.”

Two more albums sprung from this new scene- a piano album, “Works for Piano” 2002, and “Arising” 2006, a series of live recordings from Larry's improvisational group- the LAQT.

At the onset of 2011 however, this accomplished and celebrated “trumpetist” took another bold leap, one that will change his life forever. By placing his trumpet permanently in its case as of Jan. 1st, Larry is focusing his musical voice in a different direction- thus launching a new performance phase of his career. Guitar, EWI, voice, and percussion will become the new palettes.

The newest release, “Tales of Wilmon” is dedicated to his father. It is unique in that it merges contemporary energies with classical concerto tradition. He certainly has a gift for the utterly apt melodic expression of strong emotion along with a sure rhythmic sense. This album also marks the last of Larry's trumpet, even on his own projects.

Because he plays guitar, trumpet, EWI, percussion and sings all vocals on the record, a band ethic proposed a bit of a challenge in the early stages of instrument choices SO,

The band, a quintet, is called, “Wilmon Will” and is made up of violin, clarinet/bass clarinet/soprano & alto recorders, 7-string bass, and percussion (cajon/shakers/triangles, etc) with Larry on nylon, steel and electric guitars and vocals.

Wilmon Will plays with reckless bravura! -which exemplifies the luxuriant interplay between the violin and clarinet with guitar rising out of the cajon, the tapping of the 7 string bass (almost as a separate entity) to engage in poignant chamber jazz music conversations among themselves. This is all the more striking idea for having occurred within the context of the so called “pop” music structure.

The novelty of idea, the agreeable consequence to the soul, and momentum of a joyous dance are all at play within this music.

So, one thing you can always count on- whatever it is, Larry Williams will be doing it with style. 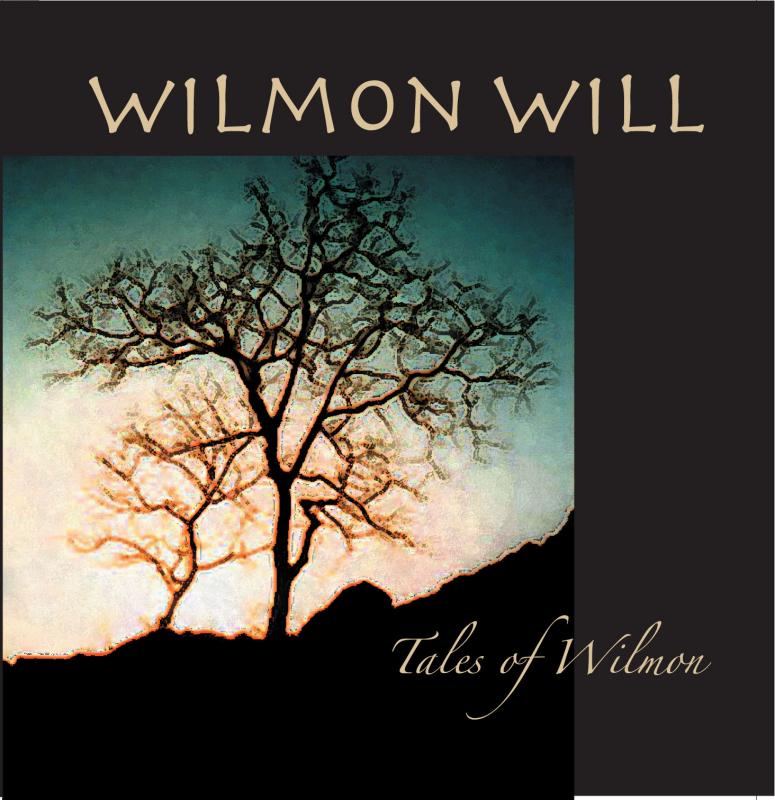 All About Jazz musician pages are maintained by musicians, publicists and trusted members like you. Interested? Tell us why you would like to improve the Larry A Williams musician page.