Kjetil Husebø (aka Optical Substance) is a norwegian keyboard-player and a classically trained piano-player with a background from such varied musical landscapes as:improvisation, electronica, pop, cross-over, folk and jazz.

He debued with his own band; Coffee Pain at Nattjazz in Bergen in 1996 and he also wrote commissioned music to the municipality of Modalen in 1997. The same year he began to collaborate with Jigme Drupka (singer from Buthan) and he also played with Dj Erot (RIP) both in studio and on stage.

In 1999, Kjetil focused mainly on his studies at the University of Oslo (major-degree in History of Ideas in 2005). In 2000 he also played with the norwegian pop-band Bloom.

In 2003, Kjetil gave less attention to piano-playing and started his solo/cross-over project; Optical Substance, a project in which programming and production were posed centre stage. The project included various guest- musicians, a collaboration which resulted in the first album entitled Sub Luna. Sub Luna was made in its entirety in Kjetilo's home-studio in 2003 and was brought public as Optical Substance played its first concert at Moldejazz (Kulturhuset) in 2004.

Improvisation has always played an important part of his piano and keyboard-playing. However, in the last years he has gradually expanded his interest into breaking down barriers between various musical expressions and applying improvisation as a tool to explore the potential that lie in using technology on stage. In 2006, he started to explore and develop live-electronics and live-sampling setups based on various software and hardware. Furthermore, he also began to play with various musicians who focus on improvisation such as Alex Gunia, Audun Waage, Bergmund Skaslien, Li Tieqiao, Terje Evensen and many others.

In 2008, Kjetil began to work on a new album where production, programming and compositions were integrated with the last years focus on live-electronics and improvisation. In this process, he used a lot of live-samplings of musicians recorded between 2006-2008 and combined it with new recorded material, an effort which resulted in the new album entitled Adaptation which was released on August 23rd 2010. 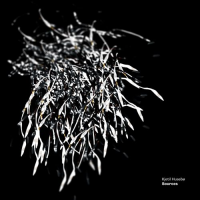 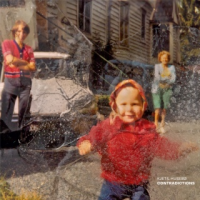 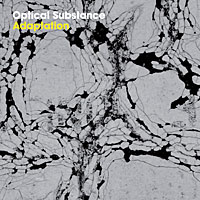 From: Adaptation
By Kjetil Husebø

All About Jazz musician pages are maintained by musicians, publicists and trusted members like you. Interested? Tell us why you would like to improve the Kjetil Husebø musician page.