John Mailander is an acclaimed multi-instrumentalist who moves listeners in concert halls, festivals, and music camps at home and abroad. A sought-after performer, teacher, producer, and recording artist, John is known for his deeply rooted voice on the fiddle, mandolin, and other stringed instruments.

A San Diego native, now based in Nashville, TN, John is an in-demand session musician. His debut solo album, Walking Distance, featuring an all-star cast of musicians from the New England bluegrass community, was released in 2014 to critical acclaim. The process of recording his following album, 2019's Forecast, led him to found a group of his own under the same name. John Mailander's Forecast is now a continuously evolving collective of improvisational musicians from the Nashville music scene. Their newest album, Look Closer, will be available May 7th, 2021.

John Mailander John Mailander's Forecast Fiddle Nashville Improvisation Jam Band Acoustic Americana Fusion
“A watercolor of imagination... Forecast gives a picture of all four seasons in a week. To me, it's the leaves growing and falling. It's the caterpillars that turn into butterflies. It's the dust in the air against sunset skies swirling. It's the turning of a new day under the weight of yesterday. I leave these seven songs realizing the good in my life.” - Grateful Web

“Edge of your seat music that keeps you guessing, keeps you wondering, keeps you wanting more. It's an obvious aural experience listening to Mailander's music, but the greater visceral impact of this music can not be stated enough.” - Red Line Roots 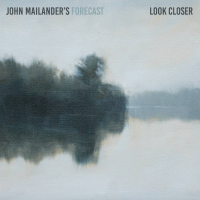 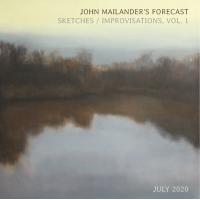 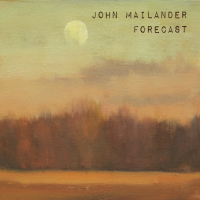 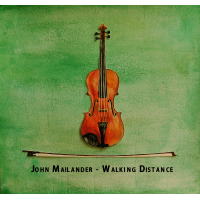 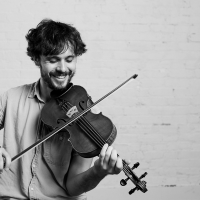 All About Jazz musician pages are maintained by musicians, publicists and trusted members like you. Interested? Tell us why you would like to improve the John Mailander musician page.