Be it on a bicycle or behind the keys, Félix Stüssi loves adventure and fresh wind. Since his move from Switzerland to Canada, Stüssi has turned his back on journalism, jazz piano and composition are now his main focus. In 2007, his quintet wins the prestigious Grand Prix of the Festival International de Jazz de Montréal. A year later US-trombonist Ray Anderson joins the project and the band becomes a sextet. The four albums of the group are very well received on both sides of the Atlantic, they are nominated for several prices. The band tours through Canada (2009) and Europe (2005, 2011 and 2015, the latter in duo with Ray Anderson). Stüssi has also formed LES MALCOMMODES, a very dynamic trio with Daniel Lessard on bass and Pierre Tanguay on drums. LES MALCOMMDOES have presented their eponymous album (Effendi Records, 2012, FND 123) in Europe during a tour in spring 2014. The brand-new project LES MALCOMMODES invitent Sonia Johnson, Ray Anderson, Jean Derome, André Leroux & Jacques Kuba Séguin (Effendi Records, FND 147) is Stüssi’s most ambitious and audacious endeavour so far. Félix Stüssi returns regularly to Europe, where he has played among others with Bruno Spoerri, Nils Wogram, Jürg Wickihalder, Ruedi Wettstein, Co Streiff, Christoph Grab, Christy Doran, Daniel Schläppi and Peter A. Schmid. Schmid and Stüssi have recorded a duo CD, which has been released on Unit Records in January 2017 (Transatlantic Conversations, UTR 4738). Wickihalder, Wettstein and Stüssi are members of the octet Sam Trümpy Memorial Jazz Coalition who has released a CD of the same name on Altrisuoni (AS 282) in 2009. In January 2017, the region Glarus Nord (Switzerland) has honoured Stüssi with a culture price. In Canada, Stüssi is also member of Alain Bédard’s Auguste Quartet and the octet Jazzlab Orchestra. In 2016, Auguste Quartet has released an album (Circum Continuum, Effendi Records, FND 144) and has toured three times in Europe and Asia in 2016. Stüssi’s projects are being supported by the Canada Council for the Arts, the Conseil des arts et des lettres du Québec, and Musicaction. Félix Stüssi is married and father of two children. 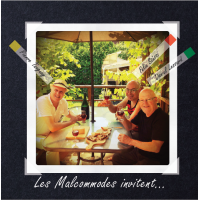 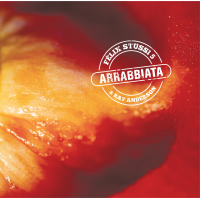 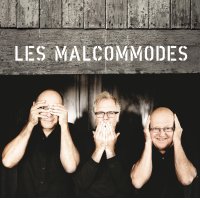 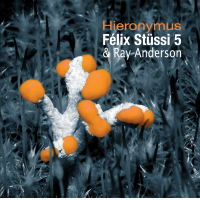 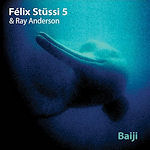 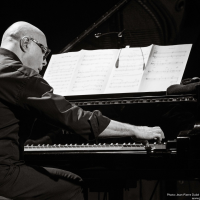 All About Jazz musician pages are maintained by musicians, publicists and trusted members like you. Interested? Tell us why you would like to improve the Félix Stüssi musician page.