He chose to go to Southern University in Louisiana and this was the place Cannonball Adderley found him to play with his quartet in front of the Louisiana Symphony. Since then he has performed with Kenny Burrell, Art Davis, Andy Simpkins, Larry Gales, Al McKibben, Eddie Harris, John Heard, Billy Childs, Ernie Andrews, Billy Higgins, and Roberta Flack. Don performs in a vast array of musical environments.

"Don Littleton is a drummer that fills and spills percussive rhythmic love all over, in and though the sound of the music. The time ticks, the brushes caress, and the stick connect with imagination, style and individual flair." by jazzcat "Littleton has a way of always pushing the music towards higher heights and coloring percussively with lightening drumsticks and crashing cymbals at all the right places." ~Dee Dee McNeil deedeemac.com 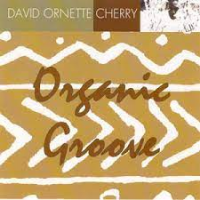 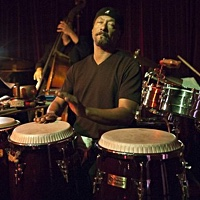 All About Jazz musician pages are maintained by musicians, publicists and trusted members like you. Interested? Tell us why you would like to improve the Don Littleton musician page.