Pianist Dan Cray, a finalist at the 2003 Montreux Jazz Festival Solo Piano Competition and the 2004 American Pianists Association Cole Porter Fellowship Competition, is one of the best young independent jazz artists working today. Jazz Radio Berlin has hailed him as a "key figure when it comes to escorting jazz into the new millennium," while the Indianapolis Star enthused that his playing had "both the depth and the playfulness characteristic of jazz piano at its best."

Dan graduated from Northwestern University, where he studied with Donald Isaak and Michael Kocour. Dan has released three albums with his trio: Who Cares (2001), No One (Blujazz 2003), and Save Us (Blujazz 2005). The Trio can also be heard on realeases by vocalist Marc Courtney Johnson, saxophonist John Goldman, and vocalist Erin McDougald.

About the Dan Cray Trio

The Dan Cray Trio is unique in that it relies on a collaborative effort rather than the singular vision that is more typically found in a piano trio. This in turn has allowed the group to rise above the pick-up band mentality that has come to dominate the jazz landscape. Because each musician is equally invested in the development of the music, the Trio is able to match the intensity and clarity of purpose that define the best jazz artists. Their innovative arrangements and group dynamic have led Cadence Magazine to rate them "as interesting, if not more, than the celebrated Bad Plus." The Trio's music has been featured on the hit television show Gossip Girl, Michael Keaton's new movie "The Merry Gentleman," and the radio program Eight Forty-Eight with host Steve Edwards on Chicago's NPR station WBEZ. They've performed at the Chicago Jazz Festival and at venues around the country to critical success, and can be seen regularly around Chicago with the city's top vocalists and instrumentalists. The Trio has also been able to transfer this focus into tangible success, as their last 2 CDs ("No One" and "Save Us") spent over 10 weeks on the National and College Jazz Charts, while Chicago's NPR station WBEZ named each among the year's best in 2003 and 2005 respectively. 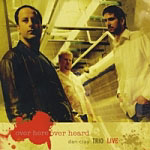 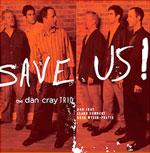 From: Meridies
By Dan Cray 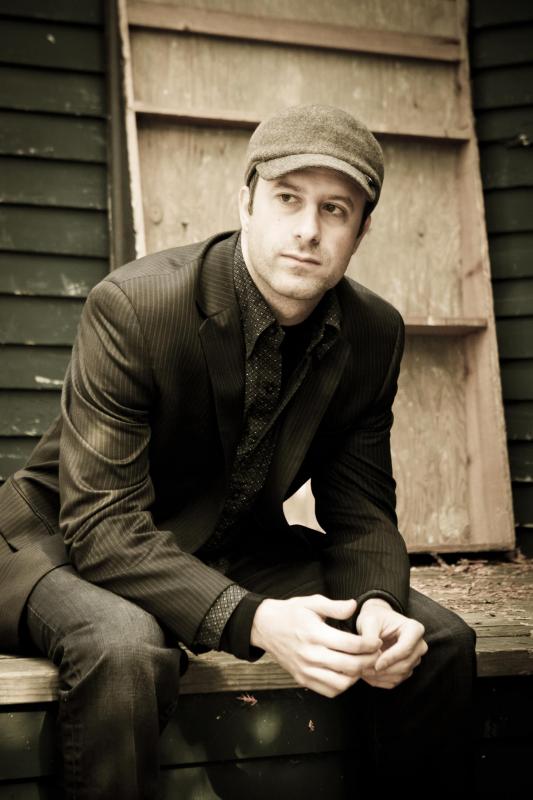