Chuck has also written or co-written a number of commissioned musical works for film, television, dance, fashion and theater, including:

On a personal note, Chuck had the honor of becoming good friends with Dave Brubeck and Chuck’s CD tribute to Dave (“Lambinizations II: A Tribute to Dave Brubeck”) brought enthusiastic accolades from the maestro (see quote above).

In addition to being a professional touring musician and prolific composer, Chuck is also an accomplished and creative music educator. He has taught workshops and clinics across the United States, as well as in Japan, Singapore and Russia, where he taught a class in composition and improvisation to students from ages 6-70 and enjoyed the novel experience of doing the entire class via the assistance of a Russian translator. 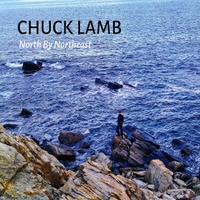 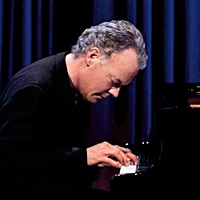 All About Jazz musician pages are maintained by musicians, publicists and trusted members like you. Interested? Tell us why you would like to improve the Chuck Lamb musician page.