randon Goldberg started playing piano by ear when he was three and a half. He loves to play Jazz and compose his own music. Brandon. He is currently studying both classical and jazz piano and he hopes his music can help and inspire others.

Brandon has played at the famous Apollo Theatre in Harlem, Carnegie Hall, Jazz at Lincoln Center as a special guest of Monty Alexander and at the Blue Note Jazz Club in NY.

The future of jazz is in good hands 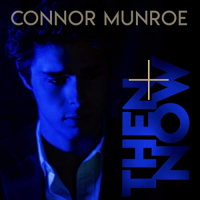 From: Let's Play
By Brandon Goldberg 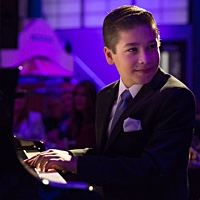 All About Jazz musician pages are maintained by musicians, publicists and trusted members like you. Interested? Tell us why you would like to improve the Brandon Goldberg musician page.