Beat Funktion started out in Uppsala 2007 as a temporary five-piece setup for a number of spontaneous club gigs where music was needed for a young dancing audience. To shape the band's repertoire, pianist Daniel Lantz and tenor sax player Olle Thunström took inspiration from musicians and bands within groove-related genres in the 70s and late 60s like James Brown, Bob James, Eumir Deodato, Roy Ayers, Fela Kuti, Curtis Mayfield, Lonnie Liston Smith, Stevie Wonder, Average White Band, Bob Marley, Jimi Hendrix, Carlos Santana, Donny Hathaway, Miles Davis, Cannonball Adderley and others, not to mention film music by composers like Lalo Schifrin and Bill Conti. This resulted in a series of original compositions tailor-made for the band, which utilized the stable, dance-friendly and lush-sounding framework of pumping disco paired with the rhythmic and harmonic freedom of whole-hearted jazz improvisation. Accordingly, the sound of the band was born.

After a number of overwhelmingly successful performances, enjoyed by listeners as well as dancers, the band became a steady working unit and since 2008 it is an impressive six- piece-band consisting of Karl Olandersson on the trumpet, Olle Thunström on the tenor sax, Johan

An interview with Daniel Lantz, keyboardist for Swedish jazz-funk band... 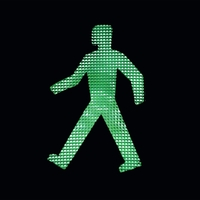 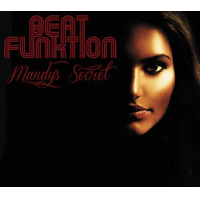 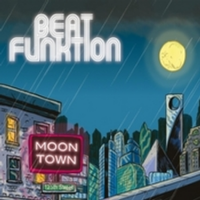 All About Jazz musician pages are maintained by musicians, publicists and trusted members like you. Interested? Tell us why you would like to improve the Beat Funktion musician page.