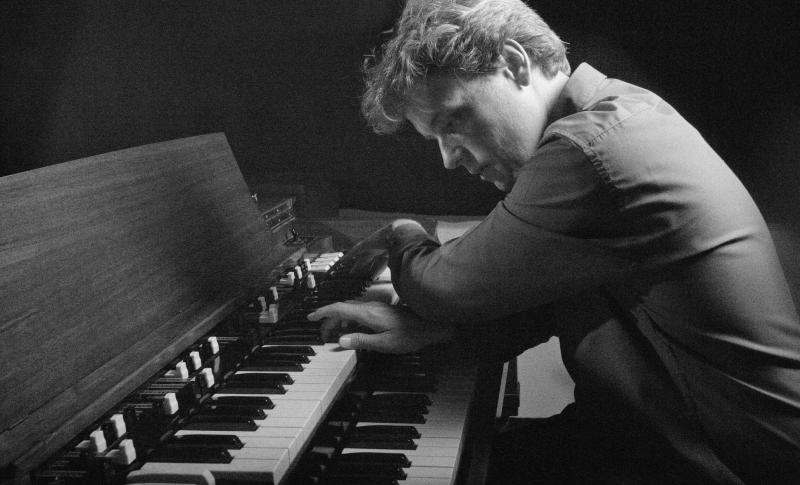 By ALAN BRYSON
February 20, 2015
Sign in to view read count
Matthias Bublath is a composer, pianist, organist, and keyboardist based in Munich, Germany. After graduating from the Berklee College of Music in Boston, he lived in New York City for several years honing his skills before returning to his native Munich in 2009. During those years in New York he forged musical bonds which have continued to serve him well. He still works closely with vibraphonist Tim Collins, also based now in Munich, and he has managed to continue recording (and occasionally performing) with New York based Takuya Kuroda and Anne Drummond.

In the nine years since his first release in 2006, Matthias Bublath has put out eight albums of original music. Prolific is a neutral term that relates to quantity, but what term conveys the ability to produce an abundance of exceptional material? It's easier to describe great players as virtuosos or masters of their instruments, but what single term describes someone who is prolific and has unusual compositional gifts?

I struggled unsuccessfully to come up with a single term, but in the process I discovered that my description also fits many of my other favorites composers such as Burt Bacharach, Miles Davis, and Antonio Carlos Jobim: appealingly melodic, yet sophisticated; at times complex, but accessible; unique and unmistakably recognizable as a composer. Fortunately the audio interview format with music samples obviates the need to describe his music—you can hear it yourself.

During the interview we preview his latest album Eight Cylider (Self Produced, 2015) which, as the name implies, is one of his most high energy releases to date. His working band with Gabor Bolla, Tim Collins, Patrick Scales, and Christian Lettner is joined by Takuya Kuroda.