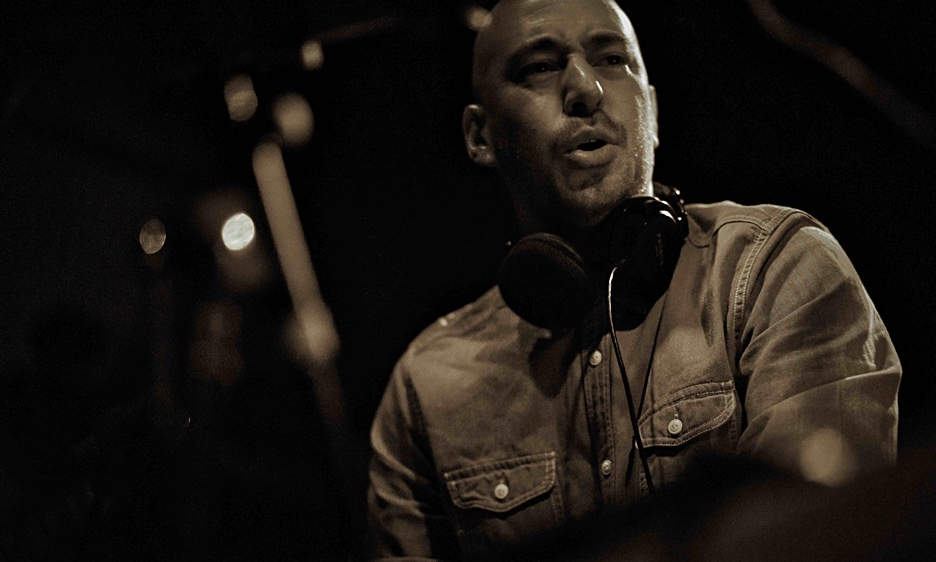 New York City's Winter Jazzfest is about nothing if not cross-pollination. This guiding principle crystallized at every venue, but perhaps nowhere so psychosomatically as at Nublu 151, where Mark de Clive-Lowe spearheaded late-night jamming of a decidedly electronic persuasion. Trading in his jazzier hat, as worn with such humility in his recent Heritage, for that of DJ, he promised the dance floor the creation of "a record in real time." What resulted, however, was something far beyond the arbitrary measurement of minutes or hours, spilling over as it did into a grayer amalgam of house, improvisation, and techno.

Surrounded by an array of drum pads, sequencers, and keyboards, from which wires extended like veins into the laptop at the heart of a sprawling biomechanical organism, MdCL shuttled high spirits and melodic lines through an ever-changing loom of bass lines and soothing chord progressions. A crowded dance floor left little room for the venue's disco ball to thread its reflections, careening instead across rhythmically attuned bodies in search of that perfect groove. MdCL delivered on this promise and then some, welcoming a train of special guests to the stage that included a dynamic appearance by Brooklyn rapper John Robinson. Riding the tactile musical flow around him, Robinson spouted adlibbed wisdom with unfiltered honesty, as if holding a mirror to the battered face of history as it now stands.

MdCL kept things real throughout by engaging the room with his upbeat personality and respect for those willing to share his creative journey. It's a spirit that's always animated the flesh of his artistry, made all the more vibrant in a live setting, in which each shift brought about top-flight collaborations. At the center of it all, he kept his cool as much as brought it, and flipped a sonic coin that landed on heads every time.