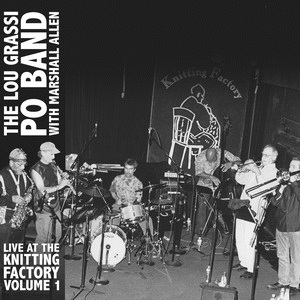 Lucid imagery radiates, as the soloists surge forward with an argumentative gait and a take-no-prisoners approach. Grassi and associates execute an abundance of abstract aerial assaults and knockout blows throughout this rather mesmeric program.