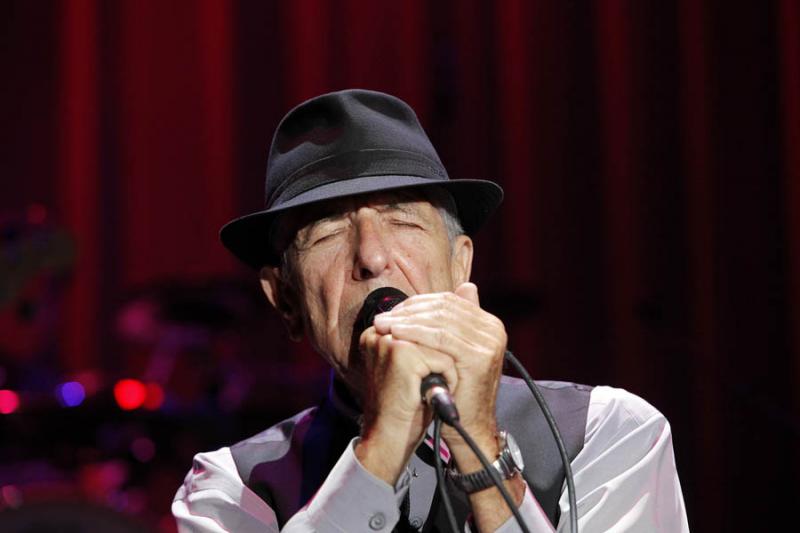 On a sweltering day, with temperatures rising high above in the red, Canadian singer Leonard Cohen performed with a skill, passion and hunger that ultimately rendered all those restrictive perceptions of age, time or genre utterly redundant. Performing on St. Elijah's day at a Roman amphitheater in Pula—a renowned location for various cultural happenings that include film festivals and A-list concerts—the walls of this two-millennia-old building provided a beautiful backdrop for his poetry and music.

If the evening wasn't hot enough already, Cohen, looking like a gentleman in a fedora, slid into view from behind and delighted fans by running to stage and for the next three hours, belting out a string of his classic hits from a career spanning six decades. It was amazing to see Cohen so fastidiously immersing himself in his performance, singing and playing with sensitivity and commitment, unhinged by that almost unbearable heat and going from song to song as if his life depended on them. Backed by his touring band of many years, he worked his way through a clutch of classics, and the walls of the Arena reverberated from songs that ranged from stone-cold classics such as "Bird on a Wire," "Everybody Knows," "Lover, Lover, Lover," "The Partisan," "Hallelujah," Tower of Song" and "I'm Your Man" to some of his newest songs from the brilliant and deep Old Ideas (Columbia, 2012) such as "Darkness, ""Amen," and "Going Home."

Ultimately, Cohen proved he's still the master of his craft and was in full motion for the full 180-minute set. Occasionally addressing the audience sympathetically, he recognized the efforts that fans display to travel huge distances for his shows and when he told the audience, "Dear friends, I do not know when we'll see each other again. That's why we give our best tonight." After being greeted with a thunderous applause for his keyboard solo on "Tower of Song" he kindly joked with the audience by saying, "You want to flatter me? I hope this is not some sort of compassion for the elderly." 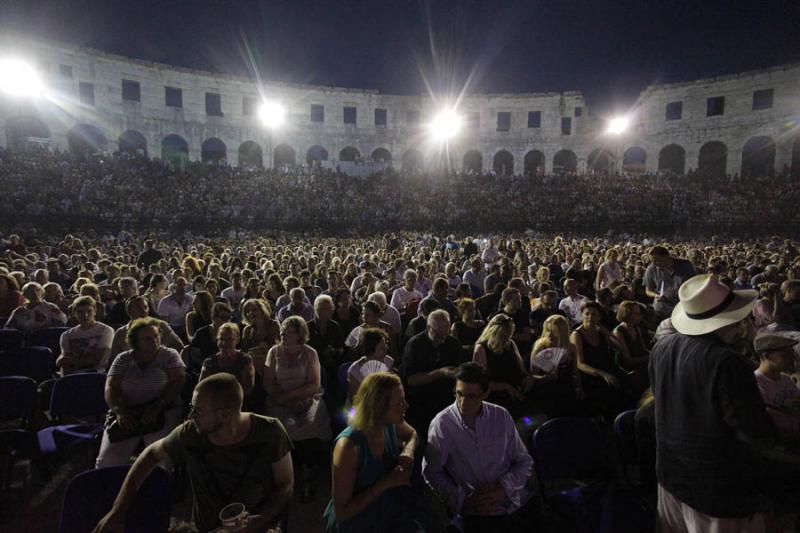 Still, Cohen and his excellent band were exceptional throughout, conveying the sweep of even his most celestial material with a passion and dexterity that was dazzling in its design. He only turned his back to the audience to show admiration for his accomplished musicians. Cohen gave each musician the respect of listening to their performances, standing back and listening to them play. The balance between softness and power blended perfectly, when backing singers Sharon Robinson and the Webb Sisters were balancing Cohen's roughness with warmth on several songs. Further, each of them had a solo spot, when Robinson performed the heartbreakingly beautiful "Alexandra Leaving" and the gentle rendition of "If It Be Your Will" by Charlie and Hattie Webb.

Like singers Bob Dylan or Van Morrison, he has an extraordinarily deep well of songwriting achievement to draw from. There was a blaze of light in every word, and his unwavering energy and charisma was absorbed by the crowd, who repaid him in kind during this awesome set that at moments was transcendental. Not everyone can really captivate an audience and get them to listen to every song for three hours night after night.

Having seen Cohen on two other occasions before with similar set lists, not each concert, including this one, bear any resemblance to each other. Different countries, different settings, different people and different stories behind. But one thing certainly remained the same—from the opening song through to the closing song, Leonard Cohen was always the conductor of mood and conjurer of music magic.