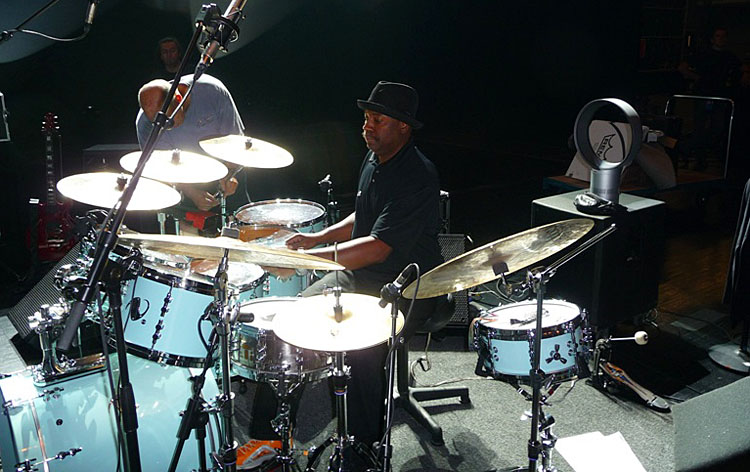 [Editor's note: After opening night in Northampton, Massachusetts, Lenny White and his Return to Forever band mates played at the M&T Jazz Festival in Syracuse, New York, then headed north to Canada for festival dates in Montreal and Ottawa. After filing this report, RTF IV played a third festival date in Toronto, and then got on a plane to Berlin.] 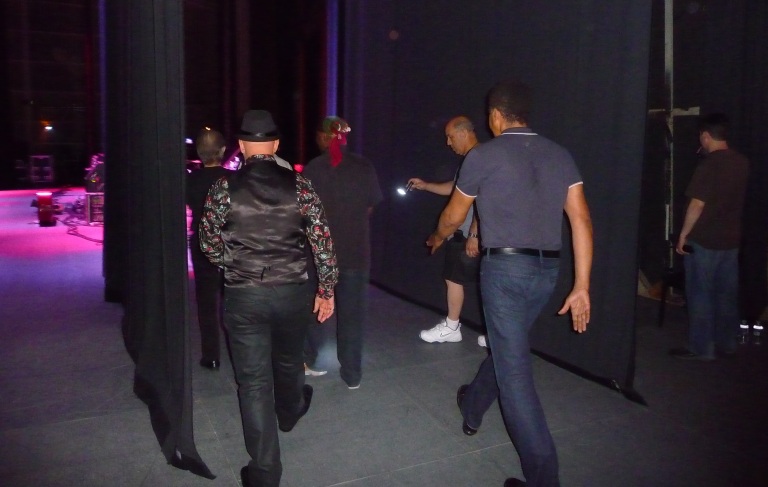 "It was cold and rainy in Syracuse the day of the concert, but the rain stopped in time for the show. It was cool, because the director of the Jazz Fest presented each of the band members with a proclamation. The Montreal Jazz Festival gave Stanley the Miles Davis Award [Ed. note: the festival's annual award is given each year to honor "a great international jazz musician for the entire body of his or her work and for that musician's influence in regenerating the jazz idiom."] 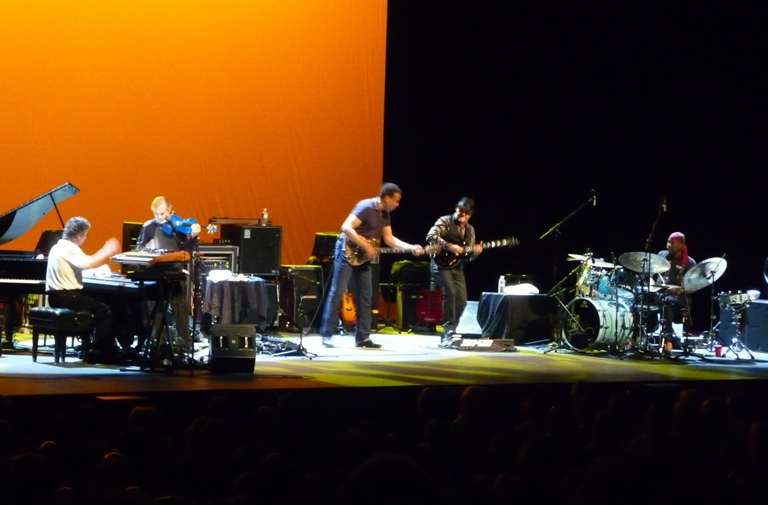 "Montreal was a sold-out show. The people were really into it! The comments afterward were like 'This is the most musical Return To Forever yet.' We are all more mature musicians and instrumentalists, through the years of being around great composers and experimenting with compositions. All the guys in the band are composers, and they play accordingly. It's not just notes. They play with the idea of creating compositions within compositions—your solo is a composition within a composition. Like Frank Gambale, he's really doing it now.

"We played two sets in Montreal. But what we've been doing now is not announcing the tunes. You know, we're doing like how some of the old rock guys used to do when they'd asked the audience, 'Hey, remember this one...?' and then they'd play it, and the crowd would shout out 'Yeah-h-h-h-h!!!' So we don't really announce the songs. We play them and the people say, 'Oh, yeah, I remember that one!' 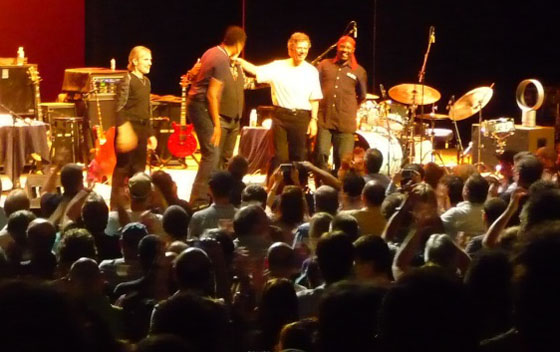 "We have a set that's working now, and we're ironing it out. But you never know. By the time we get back to the States, it might change. Even if you're a headliner here in the States... you're playing with other bands, and you go on last, you don't want people in the audience to be hanging out, saying 'Wow, this is a long show.' You want to keep their attention and make them happy when they leave.

"Ottawa was our fourth gig and if it was any indication of what's in store for the fans... get ready! The band is starting to gel. We knew there would be mistakes, but I personally think real music is made when you play your way out of a mistake, and this band is sooo musical. Stay tuned for more notes from the road..."