By MIKE PERCIACCANTE
July 11, 2010
Sign in to view read count 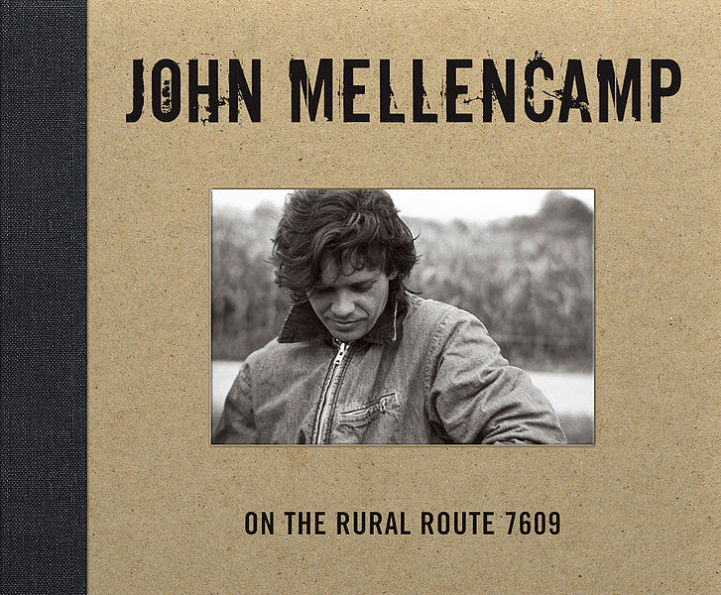 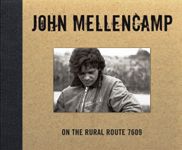 While guitarist/vocalist John Mellencamp's four-CD box set spans his entire career, it is not a collection of hits alone. On this retrospective of his musical career, the Indian-bred rocker has chosen to include 54 songs, 17 of which are previously unreleased, and packaged them within a 72-page book containing many rare pictures, lyrics and commentary.

The collection contains many of Mellencamp's hits ("Jack And Diane," "Rain On The Scarecrow," "Love & Happiness," "Between A Laugh and a Tear," "The Authority Song" and "Jackie Brown" are all included), but the set places more emphasis on his later and less commercial works ("Death Letter," "If I Die Sudden," "Rural Route," "To Washington," "Jim Crow," "Country Gentleman," "Troubled Land" and "Rodeo Clown" all make appearances). Conspicuously missing (by design) are "Paper In Fire," "R.O.C.K. In The U.S.A.," "Small Town," "Pop Singer," "Martha Say," "Rumbleseat," "Hand To Hold On To" and "Wild Night." As such, this isn't your typical box of greatest hits, rarities and demos.

In actuality, it appears that Mellencamp has compiled four individual discs each with a specific theme. Disc One appears to encompass life experiences when you're growing up. The unreleased demo "Jenny at 16" (which sounds like a pre-cursor to "Jack And Diane"), "Jack And Diane," "Big Daddy Of Them All," "Rain On The Scarecrow" and "Longest Days" (which was inspired by a phrase that his grandmother was fond of using) all make appearances.

Disc Two seems to be about the realities (harsh and sometime unpleasant) that make up adult life. "Authority Song" (a demo sung in a Jamaican accent), "Rodeo Clown" (a scathing indictment of George W. Bush), "Love and Happiness," "To Washington" (a re-write of a traditional folk song) and "Pink Houses" (the anthem that not only celebrates the American Dream but makes it a point to ask, "is that all there is?") are housed here.

Disc Three seems to be about love. Good love, bad love and all the love in between: it contains "Between A Laugh And A Tear," an acoustic reading of "Void In My Heart," a very raw demo version of "Cherry Bomb," "When Jesus Left Birmingham" (with its gospel chorus, and spiritual lyrics), "Death Letter" and the blues-rocker "If I Die Sudden."

Disc Four seems to be one of hope. Anchored by "My Aeroplane" (a song about peace and happiness), the disc also includes "Your Life is Now," an acoustic guitar and lone vocal version of "To M.G. (Wherever She May Be)," a brand new version of "Colored Lights" (a song written for The Blasters in 1985), "Rural Route," "What If I Came Knocking" (which was inspired by the beginning of Mellencamp's relationship with his wife Elaine) and "Peaceful World."

Though far from perfect, the set is an interesting document of how Mellencamp sees his career. Of course, there are some instances of missing tracks—early albums such as Chestnut Street Incident (Original Masters, 1976) and A Biography (Riva, 1978) are completely ignored—and someone somewhere is undoubtedly complaining about the fact that "R.O.C.K. In The U.S.A." or another favorite didn't make the cut. But this is an interesting compilation that does what music is supposed to do. The collection is designed to remind us that Mellencamp has written more than just "hits," pique our interest and make us take notice.

Tracks: CD1: Longest Days; Grandma's Theme; Rural Route; Jackie Brown; Rain On The Scarecrow; Jim Crow; Jim Crow; Big Daddy Of Them All; Deep Blue Heart; Forgiveness; Don't Need This Body; Jenny At 16; Jack And Diane; Jack And Diane. CD2: The Real Life; Ghost Towns Along The Highway; The Full Catastrophe; Authority Song; Troubled Land; To Washington; Our Country; Country Gentlemen; Freedom's Road; Mr. Bellows; Rodeo Clown; Love And Happiness; Pink Houses. CD3: If I Die Sudden; Someday; Between A Laugh And A Tear; Void In My Heart; Death Letter; Sugar Marie; Theo And Weird Henry; When Jesus Left Birmingham; L.U.V.; Thank You; Women Seem; The World Don't Bother Me None; Cherry Bomb; Someday The Rains Will Fall; A Ride Back Home. CD4: My Aeroplane; Colored Lights ; Just Like You; Young Without Lovers; To M.G. (Wherever She May Be); Sweet Evening Breeze; What If I Came Knocking; County Fair; Peaceful World; Your Life Is Now; For The Children; Rural Route.