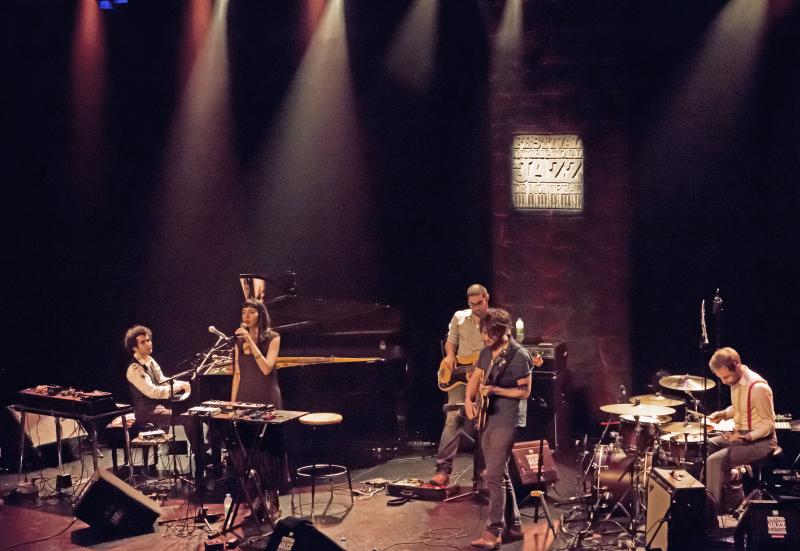 By JOHN KELMAN
December 20, 2014
Sign in to view read count
Less travel in 2014, due to an unexpected health problem, meant fewer shows than seen in the past half dozen years, but there was still plenty from which to choose for this 2014 list of some of the best live music heard from Montreal to Tallinn, San Francisco to Stavanger and, of course, at home in Ottawa, Canada—where, in addition to another outstanding year for the TD Ottawa Jazz Festival, some off-season programming also brought some outstanding music from the harshest cold of the winter to the latter part of a particularly beautiful fall. In chronological sequence, here are 20 of the 60 live shows experienced this year that stood out above the rest, though there truly wasn't a weak performance amongst them: