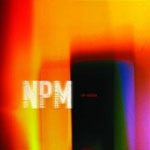 With ...and poppies from Kandahar now available internationally, Bang is putting together plans for touring it. "I was thinking of doing an intimate thing in Kristiansand," Bang says, "inviting people for a listening session, just to talk to people, to make it a beautiful evening for people. Eivind and I will also do some duo gigs with it; we're playing in Australia in October, and plan to do a tour in January, maybe February. But Punkt 2010 will be the first place I play poppies, though that'll actually be without Eivind [who will not be at Punkt for the first time since its inception, as he'll be in Japan with his Sonic Codex Orchestra]; it'll be with Arve, Lars Danielsson and Erik."

Always thinking ahead, Bang's near future is as is busy as it's ever been. "Erik and I are working on a duo album now," says Bang, "that is also related to Cartography and poppies, so it might turn into a trilogy. I'm hoping it'll be ready by this summer. I'm also working with Eivind on his new record [a solo guitar record, which Aarset describes in a recent AAJ interview], and am doing a piece for Sidsel's new album. I'm probably going to do some duo things with Jon Hassell, and slowly start working on Arve's follow-up to Cartography. It's a lot of projects, a lot of things to do; it's an exciting time."

One of the most interesting aspects of Bang's sampling work is that he doesn't constantly upgrade to the latest and greatest; he's been using the same AKAI Remix 16 sampler for 15 years, and as long as he can purchase more copies of this long unavailable sampler at places like eBay, he'll continue to use it. There's no doubt that, compared to more recent models, Bang's instrument of choice—and it clearly is an instrument, like a specific guitar that may not be as good as another, but just feels right—has some inherent limitations. But for some, limitations are restrictions; for others, they become opportunities. "Because of the limitation of my instrument—it only has a floppy disc—I usually have to throw away samples, meaning that, for me, music is something that passes by. The MPC has an internal memory, but if you want to save a sample you have to save it to floppy disc, which means you can't save too much information, and so the sample has to be really good. I usually just turn off my samplers, and for several reasons: one is that there's not enough room to save a lot of information; the other is because I'm afraid of repeating myself. So before, when I did a lot of remixes, I'd spend 24 hours working on them, and then when I was finished and had everything on DAT tape, I just turned everything off and sent it to the record company that asked for the remix.

"I used to have a hard drive in the MPC, so I could save more samples, but at one point I began to feel as if I were repeating myself. Then, the drive somehow got broken, and I actually felt it was a liberating event, because then I could go back to turning off the sampler and the sounds would be gone forever. Perhaps that creates more tension when you are programming, because you know that this is the moment and then it will be gone, so use the moment and try to be as good and creative as you can be, try to do something that will surprise you, because if it's not good you can't go back and fix it."

Making it all the more remarkable, then, that Bang can recall so much, and work so quickly in real time—the reasons why he has become so unique in the world of sampling and remixing. Since Bang innovated the concept of Live Sampling 15 years ago, others have begun doing it, but his reputation remains unique, his work much in-demand. "Everything is sort of connected," says Bang. "Because I don't save a lot, I probably have a good memory [laughs]. I work very intuitively, I work very fast; for me to go and pick out the different things that I feel are somehow related, it happens very quickly, and usually I find that they are connected."

Bang's relationship with Aarset is a curious one, since the guitarist is almost a diametric opposite; a slower, more methodical alternative to Bang's rapid pace. "It's a different approach, but together we work very well," Bang says. "It comes down to what kind of a person you are, but maybe that's why I work so well together with Eivind; he's been one of my main musical partners for at least 15 years."

Another factor in Bang's longstanding relationships with artists like Aarset, Henriksen, Molvær, Honoré, Endresen and others is trust. But not only does Bang have to trust others, in order to make the kinds of split second decisions that affect his work as a live sampler and live remixer, most important of all, Bang has to trust himself. "It's all about contradictions, isn't it," Bang poses. "How to move forward and how to stop; where to leave space and when to give space to others; when to take space and how long to keep those sounds there. It's all about these contradictions, and being aware of them. It has to do with trust. We normally say, 'It's better to wait for the music to happen then to force it to happen.' 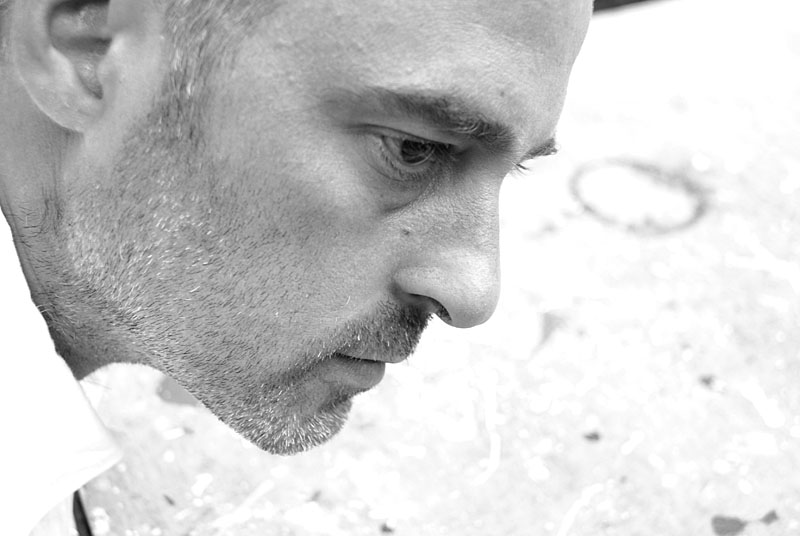 "But I also think it's also about trusting your instincts," Bang continues, "meaning that if you stop at the right moment, then this will be the best piece you've ever done [laughs], but if you work on it more you will lose that special thing—and you don't know what it is, so what it is becomes lost. I often go back to earlier mixes, just to listen to what I did if I feel that I am somehow becoming lost. If I feel something that I can't define has been lost, then I go back and look at different versions. If I don't feel that I'm lost, however, then I just continue working."

If this all sounds remarkably like the kinds of decisions facing any modern improvising musician, there's good reason: Bang's instrument may be a black box with buttons and dials on the surface, and filled with chips, circuits and wires, but it's a musical instrument just the same. The beauty is that Bang can, one moment, be a trumpet; the next, a guitar; the next, a full symphony orchestra. But regardless of the texture, irrespective of context, Bang is, indeed, a true improvising musician; one who may have begun in the world of beats and pop music, but who has evolved, in the past 15 years, into a sophisticated player searching for serendipity everywhere. An artist always on the lookout for those magical moments worthy of preserving—if only for a moment—to be altered in distinct and personal ways, and fed back to the music from whence it came. Bang's voice may be harder to define, compared to those working within conventional instrumental orthodoxy, but his voracious musical interests, clear compositional voice and intuitive musicality are finding an ever-expanding place in the world of music without borders, as more and more artists look to Kristiansand—a small but increasingly vital point in the world—for ways to reshape, recontextualize and redefine what music is, what it can be, and what it will be.