By JAKOB BAEKGAARD
January 1, 2016
Sign in to view read count
These ten albums are just a few of the many great releases of 2015. Music was and still is a light in a world filled with problems and fear. When it is best, it encourages openness and contemplation and brings us closer together as humans. 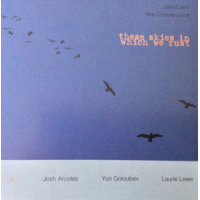 John Law
These Skies In Which We Rust
33xtreme

The piano as an instrument holds a special place in my heart and the British pianist John Law once again raised the bar on his ambitious double album These Skies In Which We Rust. 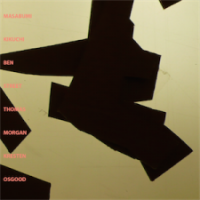 Another piano highlight was the release from Masabumi Kikuchi, simply titled Masabumi Kikuchi / Ben Street / Thomas Morgan / Kresten Osgood. As the title implies, it was a collective effort and a poetic examination of the possibilities of the piano. 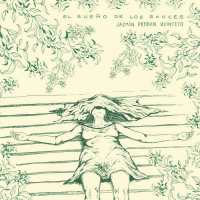 The joy of hearing jazz these days is that it has become a global phenomenon. I am thrilled and delighted to discover jazz in new parts of the world and this year showed how fertile the jazz scene is in Buenos Aires. Jazmín Prodan is one of the many musical talents in the city and her album El Sueño de los Sauces was a more than promising start. It was released on the noteworthy Kuai label.

Another singer, Indra, delivered the definitive breakthrough with her album Heartland. It was a strong statement from a singer who understands the complex emotional landscape of the human heart. 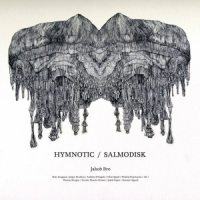 Poetry was used to great effect on two releases that avoided the clichés of jazz 'n' poetry. Jakob Bro teamed up with poet Peter Laugesen on Hymnotic/Salmodisk and his oak-aged voice added another dimension to the music. 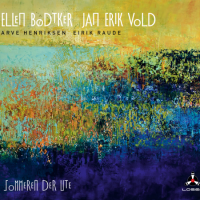 The same could be said about acclaimed Norwegian poet Jan Erik Vold whose haiku-like poetry shone in the company of harpist Ellen Bødtker, percussionist Eirik Raude and the fluorescent trumpet lines of Arve Henriksen. 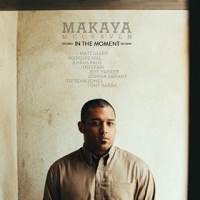 The beauty of modern jazz is its ability to transcend and expand genres. Drummer Makaya McCraven's album In The Moment kept the improvisational nerve of jazz and used contemporary collage techniques to create a stunning palette of tight grooves and creative soundscapes. 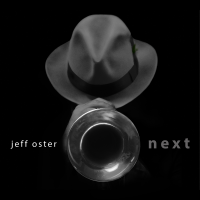 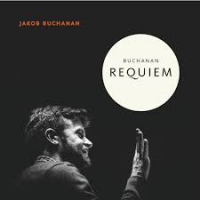 Elaborate soundscapes were created by pianist Signe Bisgaard and trumpeter Jakob Buchanan, who both worked with a big ensemble and explored a wealth of tonal colors with success. Buchanan used a Latin choir and invited guests such as percussion wizard Marilyn Mazur, guitarist Jakob Bro and singer Indra. 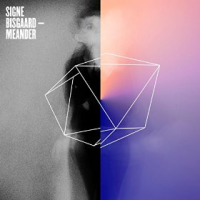 Bisgaard also used many musical voices, but in a subdued way where it is not obvious that a large ensemble is at work.