Home » Jazz Articles » "It's Only a Paper Moon" by Harold Arlen, Yip Harburg and Billy Ro... 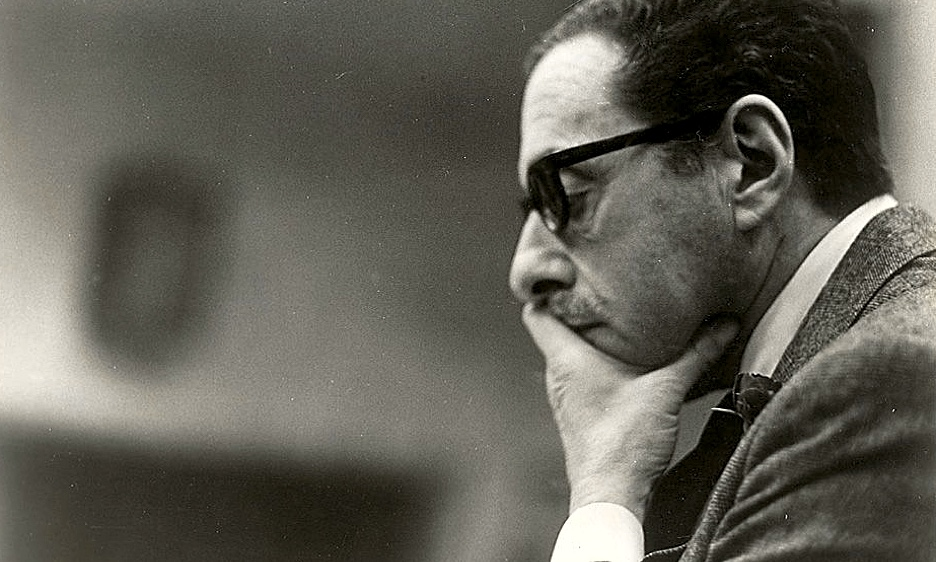 By Tish Oney
March 6, 2018
Sign in to view read count
One of my favorite Great American Songbook composers, Harold Arlen (nee Hyman Arluck, 1905-1986), composed music for over 500 songs during his long, successful career, even though he originally set out to become a great singer and was not particularly interested in writing songs. His tremendous success reached across Broadway stages, Hollywood film scores and Top 10 radio hits for countless singers. In 1932, Arlen collaborated with friends Yip Harburg and Billy Rose to create one of Arlen's best-known, enduring songs. Originally titled "If You Believed In Me" and scored for The Great Magoo, "It's Only a Paper Moon" finally appeared under its new name in the film Take a Chance.