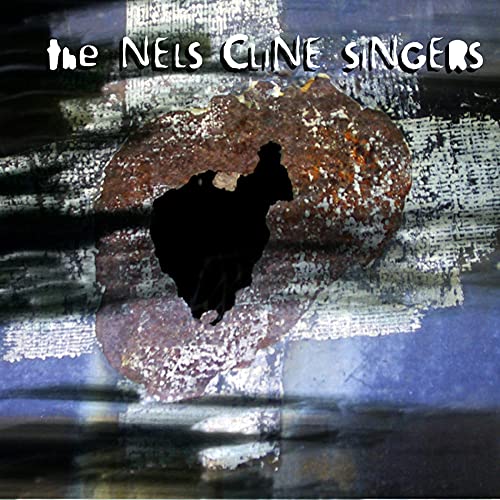 From the opening notes of Instrumentals, it rapidly becomes clear that the (entirely vocal-free) Nels Cline Singers are out to make some noise. Guitarist Nels Cline, who has eagerly straddled the divide between jazz and rock, maintains an open ear for dissonance—and this is a big reason he's received such broad recognition. "A Mug Like Mine" takes a nine-minute voyage into the higher-order melodies, harmonies and rhythms of energy music, an opening salvo announcing things to come.

But like always, Cline remains unpredictable. As the record moves on, he occupies territory as diverse as the Hendrix-informed blues of "Lowered Boom" and the sustained lyricism of "Lucia." This trio is far more than a one-man band (as is especially obvious on the fourth tune), though Cline retains a steady hand at the helm. The guitarist plies his obvious understanding of the jazz (and especially free jazz) traditions within a fresh context, bringing a warm richness of color to these nine compositions. He may thrash away on the punk anthem "Cause for Concern," but tucked away in and around the pounding themes are some deliciously unexpected forays into guitar sophistication. Tuck Cline away with guitar greats Blood Ulmer and Sonny Sharrock: his uncanny ability to unite seemingly disparate styles marks him as an iconoclast and a visionary.

Jazz fans without an ear open to rock rhythms, energy music, or punk sensibility will almost certainly fail to appreciate what the Nels Cline Singers have done on Instrumentals. But Cline doesn't really care about that. His music is a defining statement of identity, a cry from the heart without pretense or ambiguity. For the open-minded, this record will stack up as one of the very best of the year. It's deep, exciting, and viscerally satisfying.

Visit Cryptogramophone Records on the web.

A Mug Like Mine; Cause for Concern; Suspended Head; Harbor Child; Lowered Boom; Lucia; Ghost of the Pinata; Blood Drawing; Slipped Away.