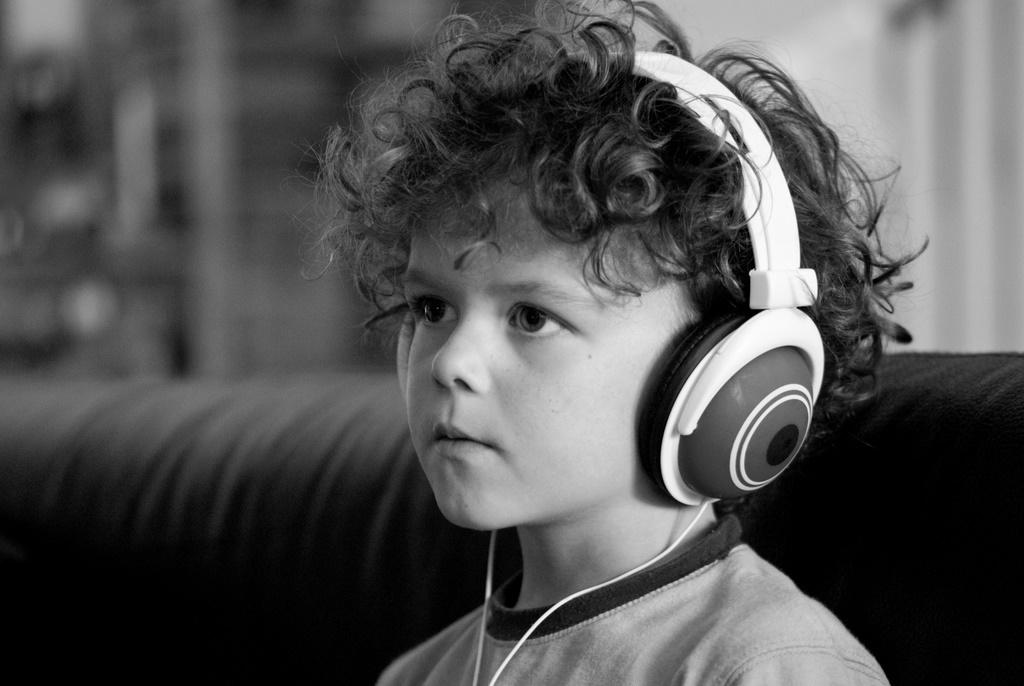 By BRIAN DUNN
September 27, 2015
Sign in to view read count
I went a little crazy when I discovered jazz as an 8-year-old kid. I already played trumpet in the school band, but none of that music swung. My ears begged for something with more energy and urgency. The family record collection was of little help. We owned precisely five albums, the jazziest of which was Herb Alpert & the Tijuana Brass. Herb and the boys kept some decidedly mixed company in my house. I remember a Barbara Streisand LP only because her face took up the entire album cover. Kenny Rogers' The Gambler—what else?—was in there, as was Englebert Humperdinck crooning Christmas tunes. He sported a white cable-knit sweater that said some serious holiday festivities could break out any moment. While Humperdinck's name was the funniest of the bunch, Jose Feliciano's was the most intriguing. Its foreign origins promised exotic sounds and rhythms for my listening pleasure. Alas, his 1968 album Souled found Jose in too mellow a mood for this thrill-seeking third grader.

Things were destined to get a whole lot more hip the day my parents sprung for private trumpet lessons. My teacher, Ed Annibale, was an amazing trumpet player who could play anything put in front of him. A few months in, I was packing up at the end of my lesson when Ed asked me who I was listening to these days. I instinctively knew Kenny Rogers wasn't the correct answer, so I shrugged my shoulders. He told me if I was to ever become a great trumpet player—and this I wanted more than life itself—I had to listen to a ton of high-quality cats. Then he dug into his gig bag, which was so much cooler than the hard case I lugged around, and produced a Memorex mix tape. "Check this out," he said, holding the thing out to me. I took it and scanned the names: Woody Herman, Bob Florence, Frank Capp & Nat Pierce, Steve Spiegl. They meant nothing to me, but when I got home I promptly found a portable cassette recorder, inserted the tape, and pressed play. In a true this-substantially-changes-my-worldview moment, I had the greatest sonic experience of my young life. I made it my mission to devour everything on the tape as many times as necessary until I absorbed the tiniest nuance of every chart, soloist, and ride cymbal pattern.

My parents noticed my flip out when I started waking up early to listen to the Memorex in my dad's car. (It had better sound quality than my portable, and the family hi-fi was eight-track, only.) I'd wake up before the rest of the house and tiptoe into the garage, the tape clutched in my sweaty little paw. My dad's keys slipped off the hook easily, and soon I was in the driver's seat of his sedan, making sure to turn the key no more than one click so as to avoid accidental asphyxiation. As soon as the tape player lit up, I'd feed it the tape and then recline, eyes closed, to focus on the music. From that point on, it was sweet jazzy bliss until my mom would notice my empty bed and traipse into the garage with a bemused look on her face.

My musical world improved dramatically a few years later when my parents succumbed to my nagging and purchased me an entry-level home stereo system. It was the type you might see in the bachelor apartment of someone not quite cutting it in the working world. No matter, because I had plans for its belt-drive turntable. Hell yeah, did I have plans. I was 10.

I immediately went on a jazz album safari, looking for bargains at my local record store. Al Hirt and Maynard Ferguson were some of the first. So was Miles Davis. I didn't know much about Miles other than if you were any kind of trumpet player, you needed to check out Miles. I picked up his Greatest Hits album on Columbia Records. (I had no way of knowing Miles' genre-creating career had already spanned decades, and that it was laughable to expect a smattering of hand-picked songs from a single label to help me figure out the man.) I bought the album, took it home, and dropped the needle on it. Miles started doing his thing, and I started in on the liner notes.

Up until that point, album liner notes had served as sustenance for my voracious musical appetite. They'd served as guideposts to help me get my head around what I was hearing and why. This time, however, I was confronted by an essay written by jazz critic, journalist, and fashion guru George Frazier whose "The Art of Wearing Clothes" graced the pages of the September 1960 Esquire. Mr. Frazier broke out of the gate like this:

The Warlord of the Weejuns By George Frazier

I don't mean to be a bastard about this, but, at the same time, I have no intention of being agreeable just for the sake of being agreeable. So, I'll admit at the outset that, damn right, I don't much care for men who dress badly.

I've been duped! my ten-year-old brain screamed. This makes no sense! The questions were too wild for me to contemplate: Did he really use the word bastard? Does Miles moonlight as a warlord? Who are the Weejuns, and how do they know this George Frazier guy?

Mr. Frazier plowed ahead in the same vein, waxing philosophical about wearing blue blazers, the proper cut of men suit pants, and the importance of a perfectly-knotted neckerchief. No mention of why Miles chose a Harmon mute for this ballad but not the other. Not a word about why his rhythm sections sounded so vastly different—one steady as a steel-driving man, the other frantic as a frat boy snorting crushed Yellow Jacket energy pills.

First, I was perplexed. Then, I was pissed the likes of which I'd never been before. I sat cross-legged on my bedroom floor and cursed the name George Frazier and all writings that had sprung forth from his depraved mind. I plowed through to the end only to be rewarded with this gem:

When not selecting additions to his wardrobe, Miles is a professional trumpet player. People who know about such things tell me he shows a lot of promise.

Exactly one sentence about Miles' trumpet playing. One sentence! I had no idea why Miles would allow such a travesty to be published with his album. I liberated needle from vinyl, packed the album up, and set it aside. I was confused and hurt. It would be years before I could dig the album out to give it a second listen.

Today, I love the irreverence and swagger of Frazier's words. His approach is akin to David Foster Wallace being sent to the Maine Lobster Festival on Gourmet Magazine's dime and filing his famous Consider the Lobster essay, in which he exhaustively ponders the moral and ethical ramifications of eating the tasty crustaceans. Or Hunter S. Thompson penning a piece on the Kentucky Derby that eviscerates the race's spectators, displaying their inner ugliness for all to see.

Sure, today I love it. But back then, at the tender age of 10, when George Frazier stood arrogantly between me and an insider's glimpse into the enigma that is Miles Davis? I could've strangled him with a robin's egg blue silk neckerchief that paired perfectly with his seersucker suit.