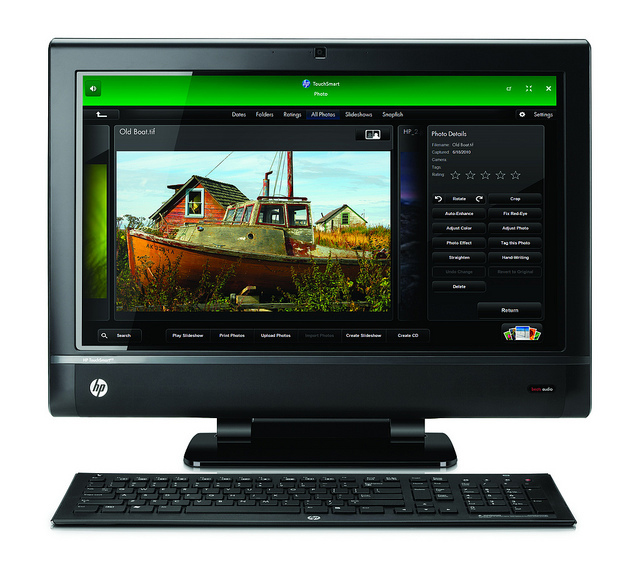 By MARK F. TURNER
July 31, 2011
Sign in to view read count
Though digital music has changed the landscape for everyone in the business—record companies, artists, and consumers—one of its many criticisms has been the loss of audio quality in the listening experience. Audiophiles and those old enough to remember the prevalence of Long Playing (LP) record albums (those huge flat vinyl discs now popularized by DJ scratching) and high fidelity components can sometimes become nostalgic for the days of analog quality-delivered media.

Whereas the current availability of MP3 encoding—and less popular alternative formats (e.g. OGG, and FLAC)—is ubiquitous, listening to files processed below 256 Kbps (thousand bits per seconds) can result in significant degradation. Within the ocean of hardware (players and headphones) and software enhancers (Digital Signal Processors and media players) the choices are abundant; the catch, though, is finding products that offer a seamless meeting of both worlds. Enter the HP TouchSmart 610 personal computer with Beats Audio to integrate a hardware/software solution into a more streamlined package.

Beats was formed in 2009, a collaboration between Hewlett Packard, Hip Hop music mogul Andre Romelle Young (aka Dr. Dre), and Interscope-Geffen-A&M Records chairman Jimmy Iovine. Their goal was to "improve the transmission of sound between the record makers and the consumers" through a line of products that began with high-performance headphones and loudspeakers.

The HP TouchSmart 610 is an all-in-one "touch screen" computer that comes with a 1080P High-Def widescreen display; Windows 7 Home Premium powered by an AMD Athlon II processor; and a host of other amenities that include a wireless keyboard and mouse and an integrated speaker system. The 610's 23 inch screen renders vivid graphics and takes full advantage of "TouchSmart" ready applications. It also has another unusual attribute: a revolutionary "60 degree decline mode" which allows for a more comfortable ergonomic operation. It's the equivalent of a giant-sized Ipad without Apple's vast app library.

While portability is clearly not in the 610's equation, its capabilities for personal computing are impressive, notwithstanding sound quality that can't be matched by Steve Jobs and company. The audio system comes with the proprietary media player, but any Windows-based music application will do the trick; especially when augmented by the enhancements of Beats Audio, whose solution is integrated via the software application's shortcut or at the simple touch of a dedicated button loaded on the 610's wireless keyboard. Beats Audio makes a significant and immediate difference, with crystal sound clarity and reverberating punch: crisp highs, balanced midrange, and deep bass response. The software's GUI interface allows for plenty of configurable options: speaker setup; equalization/sound presets; input selections (Line In, Headset) and outputs (Line Out, Subwoofer).

Further proof was heard through tests with external computer speakers (Harman Kardon Rev A00) and high performance headphones (Beats Pro). The budget-priced Kardons aren't the brand's award-and design-winning 2.1 Channel Soundsticks, yet provided decent results—albeit with muffled bass response—that did not perform as well as the 610's internal speakers. Yet the real ear-openers were witnessed in conjunction with Beats signature headphones, which are manufactured and distributed under exclusive license by Monster Cable Products. Their thundering bass and superior reproduction combined with the 610 was quite remarkable; which points to another revelation: the 610 is more than adequate as a standalone music system, but when matched with high quality hardware, it can achieve even better results.

Regardless of the genre, the music literally comes to life: the psychedelic electronic dance-funk of Ritual Union (2011, Peacefrog/EMI) by the Gothenburg, Sweden-based band Little Dragon; the sweeping procession of sumptuous strings set in the utopian story of Fordlandia (2008, 4AD) by Icelandic composer/ multi-instrumentalist Jóhann Jóhannsson; sweltering African rhythms from singer Khaira Arby, the Malian queen of the "desert blues" in Timbuktu Tarab (2010, Clermont Music); the "low end theory" bass vibrations from the hip-hop gurus The Roots, in How I Got Over (2010, Def Jam); or the meditative swing of John Coltrane's A Love Supreme (Impulse!, 1964) on SoundCloud.