By JIM SANTELLA
November 11, 2003
Sign in to view read count 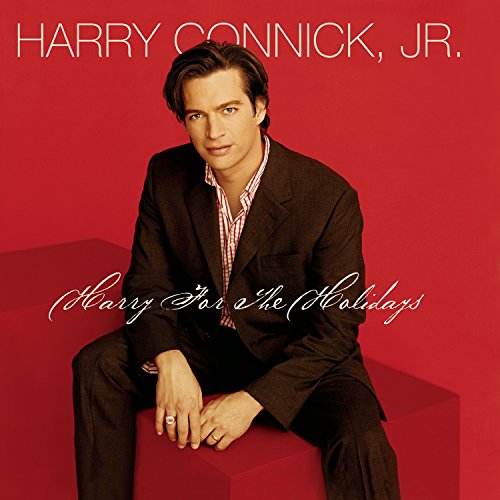 “It’s that time of year when the world falls in love,” sings the multi-talented Harry Connick, Jr. on his memento gift-wrapped for the occasion. His musical arrangements for big band and orchestra (Connick arranged, conducted, and orchestrated the session) include a variety of styles. Several tracks include lush strings in a melodramatic studio setting, while others feature a powerful big band with screeching trumpets and spine-tingling rhythms. Many combine both, but the intimate nature of the leader’s piano trio remains true to the course throughout the program. Connick sings and plays piano throughout the session, and his New Orleans jazz roots color the scenery indelibly. Much of the program recalls an era, over a hundred years ago, when street bands and outdoor urban performances were the norm. Connick persuades his band to keep it loose and informal.

”Santa Claus is Coming to Town” and “Frosty the Snowman” carry considerable weight. Our ancestors would love what Connick has done with tradition. Happy feet and happy thoughts emphasize a Crescent City shuffle and afford selected artists a chance to stretch out. Leroy Jones adds sparkling trumpet adventure to the leader’s vocal interpretations on several tracks. What they do with “Silent Night” stands out for its gripping emotions. Elsewhere, Jerry Weldon and Jimmy Greene brighten up the holidays with fiery feelings. Ned Goold resembles a laid-back Lester Young on a heartfelt “I’ll Be Home for the Holidays.” Jones, Greene, Lucian Barbarin and Phil Frazier give Connick a down-home lift when Santa Claus comes to town with a sack full of crawdads, glass beads, jambalaya, and gumbo. Four of the leader’s originals serve as personal gifts for the season. His country & western ballad, “Nothin’ New for New Year (For Me),” invites George Jones to share the microphone with Connick. The two seem as closely matched as brothers, and you’d think they’d been together like this for decades.

Audio samples from each track on Harry For The Holidays may be found at HarryConnickJr.com .

Frosty the Snowman; Blue Christmas; The Christmas Waltz; I Wonder as I Wander; Silver Bells; Mary