By MIKE PERCIACCANTE
August 1, 2002
Sign in to view read count 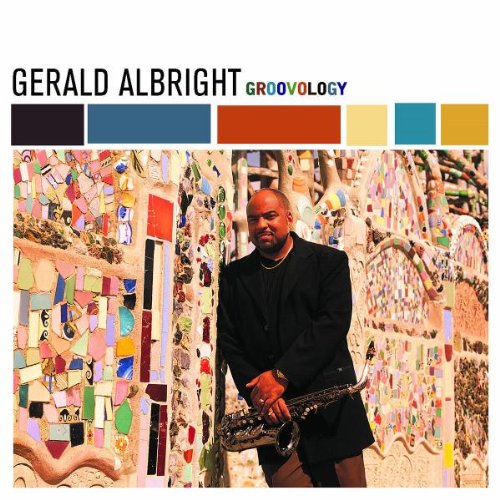 Saxophonist extraordinaire Gerald Albright is back with his smooth grooves, hence the name of this, his ninth album. Chock full of passionate, fresh tracks and hooks that grab the listener and don't let go, Groovology delivers on every level.

Albright has brought in a top-flight roster of sidemen who bring on the funk, and the R&B and, of course, some of the coolest jazz. There are some fine offerings on this CD. "Old School Jam" and the title track (both tributes to James Brown), will immediately catch the listener's ear. "The Next Level" and "I Will Always Love You" are excellent tracks. The instrumental version of "We Fall Down" will wind up in extremely heavy rotation on smooth jazz stations and has a huge crossover appeal. But...it is the Jeff Lorber collaboration "Ain't No Stoppin"" that is the absolute highlight of this CD.

Groovology is by no means the perfect jazz album. It's very good, but it does have its flaws. The biggest, most glaring and ultimately the only one that really deserves criticism is the Eric Clapton cover. "Change The World" is muzak — at best. It isn't bad, but I'm sure I'll be hearing it in an elevator somewhere very soon. Albright would have been better served had he just left the song in the studio.

Groovology is a terrific smooth jazz CD. It is a must for Albright fans.