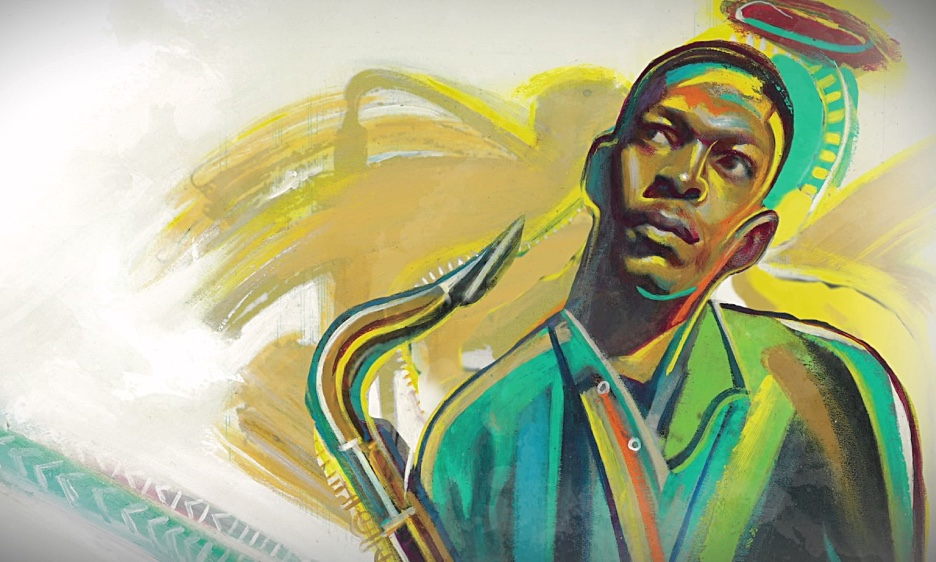 By DOUGLAS GROOTHUIS
June 12, 2019
Sign in to view read count

Jazz musicians are creative people, like poets, writers, and actors—people often known as a bit wild and monomaniacal.

Several films about jazz depict troubled and vice-ridden musicians, such as Charlie Parker, in Bird, and Chet Baker, in Born to be Blue. I walked out of the latter after twenty minutes of excessive obscenity, graphic vice, and general disgust. These films reinforce the idea that jazz is associated with illegal activities, illicit sex, and generally flawed character. The Miles Davies film, Miles Ahead, gives the same picture. I will not watch that movie, since I already know enough about Davis's unsavory personal life. For me, listening to the music is more important than knowing about the man.

Richard Weaver's otherwise estimable book, Ideas Have Consequences (1948) rags on jazz as essentially degenerate. He made explicit what others assume: there is something unsavory about jazz. After all, look at its origins in the red light district of New Orleans. Louis Armstrong even performed in brothels and smoked weed. He was not alone among the jazz men and women.

Is this bad vibe in the blood of jazz? Does the music owe to the obsessions and transgressions of its musicians? Is jazz immoral in principle? If so, let the listener be warned and the musician be cautioned.

Jazz musicians are creative people, like poets, writers, and actors—people often known as a bit wild and monomaniacal. They may excel more in their art than in decent living, let alone positive virtue. If so, shame on them. Better a good life than fine art at the expense of a good life. The Bohemian ideal is unjustified, since the same moral standards (and the need for salvation) extend to all people—musicians and morticians, poets and plumbers, philosophers and choreographers. The twentieth-century's secular cult of the artist as unassailable prophet and mystic is simply bogus. As Francis Schaeffer observed in Art and the Bible:

"The notion of Bohemian freedom which Jean Jacques Rousseau promulgated and which has been so prevalent in modern society has no place in Christian thinking. Rousseau was seeking a kind of autonomous freedom, and from him stemmed a group of "supermen" whose lives were lived above reason, as it were, and above the norms of society. For a long time this Bohemian life was taken to be the ideal for the artist, and it has come in the last few decades to be considered an ideal for more than the artist. From a Christian point of view, however, this sort of life is not allowed. God's Word binds the great man and the small, the scientist and the simple, the king and the artist."

Artistic skill needs no boost from moral vice. Nor is there any reason for the creative to be transgressive. Pianist Dave Brubeck lived a long, storied, and decent life in jazz. No one was more skilled, innovative, or hard working in the history of this uniquely American music. Denver's Ron Miles is an accomplished trumpeter, composer, and jazz teacher, whose playing has delighted my friends and me any times. Professor Miles is known as a gentleman and a Christian.

Since God can make a straight line with a crooked stick, he can create brilliant music through flawed people. Common grace explains this. This biblical doctrine teaches that God gives good gifts to his followers as well as those who go their own way. We all owe our very being to our Creator and anything good that comes forth from our hands or out of our mouths is ultimately a gift of divine grace.

Further, the origin of an art form in a particular culture need not disqualify that art from being objectively good. I am not evaluating lyrics at this point, which can be a bad influence on the soul. Besides, the origin of jazz is vexed question. Many influence coagulated to form jazz: spirituals, slave songs, African rhythms, and even European influences. In addition, let us be rid of any notion that "jazz is black" and therefore subject to certain racial vices. We know what to call that.

We need biopic films about clean-living jazz folks, like Dave Brubeck or John Coltrane, who kicked drugs and became a solid citizen (despite his religious syncretism). Chasing Trane is a creative and accurate biography of John Coltrane. Or consider classic and uplifting films such as The Benny Goodman Story and The Glen Miller Story, even if they are a bit sanitized. What we really need is a more sober perspective on the nature and meaning of jazz than what the Richard Weavers and Hollywood producers will offer us.