By DOUGLAS PAYNE
June 4, 2015
Sign in to view read count
Somewhere between the soul-jazz of the early sixties (often called "funk" in its day) and the disco of the mid-seventies, funk jazz was born. Rock was already crossing over into jazz. And it just made sense that rock would inject soul jazz with a greater sense of urgency and a stronger feel for the groove.

Funk had that thing that made soul and any other kinds of dance music what it was—a deep, true conviction to getting you moving.

The birth of funk can probably be traced back to 1967 when bop saxophonist Lou Donaldson hit big with Alligator Bogaloo. It was the start of a movement—and, to many, the demise of the legendary Blue Note label. Jazz labels like Blue Note, Prestige and Atlantic, who were staying alive selling R&B records, recognized the value of funk instantly. These labels, their artists and producers (Bob Porter, Francis Wolf and Joel Dorn) are the primary movers and shakers of the whole genre. But there were certainly others who came along and funked up their jazz (dig Creed Taylor's CTI and Kudu output between 1970 and 1975).

The whole thing probably ended in 1975, when disco (and an increasing array of electronica) started taking funk in a new yet still worthy direction. But the musical edge of funk was clearly getting replaced with slicker effects.

A decade later, when jazz was suffering under the post-fusion tradition-bound conservatism of Wynton Marsalis and "the new young lions," young DJs in London (spearheaded by Gilles Peterson) began to rediscover these old funk records in thrift shops and spun them for the young dancers in the hippest clubs. Here, "acid jazz" was born. It still took another decade for the US to realize its own funk legacy and by the late 1990s, surviving funk musicians were finally getting paying work and hero worship bestowed upon them while a whole new slew of funksters (Greyboy, Galactic) were born.

But check out the real funk first. It's held it's own over the years—retaining that primordial urge to getting you moving it's always had. 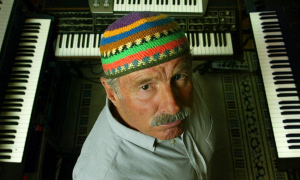 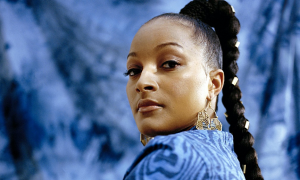 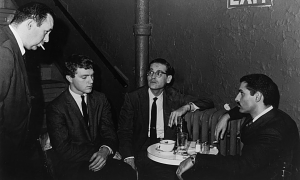