By MATTHEW WARNOCK
November 2, 2010
Sign in to view read count

Time is one of those things that musicians don't really work on. They overlook it because they're practicing harmonic and melodic material all the time. 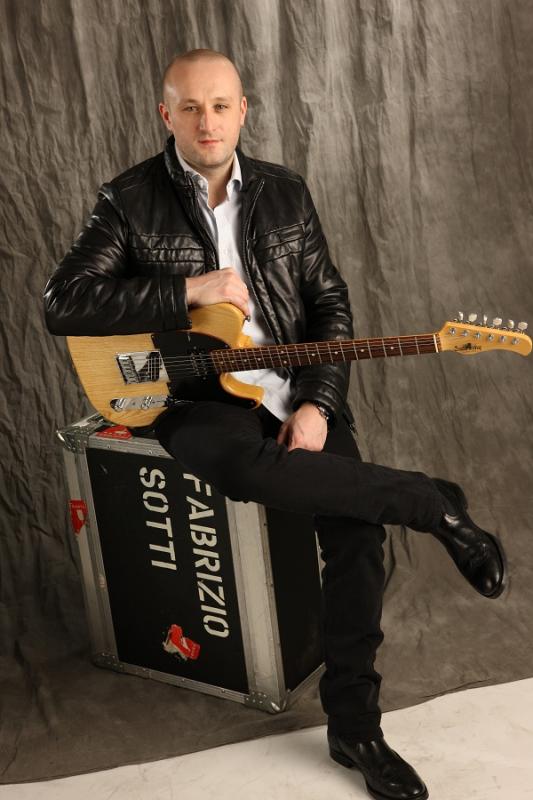 Recording a jazz album is never easy. Compared to most genres of music, where everything is prearranged and planned out ahead of time, there is a large amount of spontaneity when it comes to laying down a jazz record. Many times, the best takes are the least thought-about beforehand—the ones where improvisational magic just jumps out of every musician, where all the stars align and the music culminates in one of those special moments where high-level improvisation is captured on record.

For many jazz performers, recording an album is a difficult and stressful process. What if they don't feel great that day in the studio? What if their chops don't feel up to snuff that day, or the band doesn't lock like it did in rehearsal? All of these issues, and more, can make producing a great jazz album tricky on a good day. But, when the recording is finished, when the last downbeat has been played and everyone in the room senses that things came together as planned and the album is going to be stellar, it is one of the greatest feelings a jazz musician can ever have.

This is why the story of Fabrizio Sotti's Inner Dance (E1 Music, 2010) is very hard to hear as a musician or lover of music. After writing, rehearsing, arranging, booking studio time, bringing everyone together into one room, recording and being satisfied with the outcome of his new album, Sotti got the one piece of news that no artist wants to hear. He was told that the hard drive containing the album was damaged beyond repair, and to make things worse, that the back-up drive was also shot.

Upon hearing this, Sotti's heart must have sunk through the floor. But Sotti is one determined individual. Picking himself up by his bootstraps, he reformed the group, replacing upright bass with organ, rearranged the songs and began the whole process over again. The result was an album that not only has an interesting back-story, but is dripping with emotion and musicianship. With the album receiving strong reviews, one can only wonder what the original album sounded like and if these hurdles only made Inner Dance better in the end.

All About Jazz: After you had finished recording, the hard drive crashed and you lost everything, forcing you to start over?

Fabrizio Sotti: Yes, that's true. The first recording was with a different group, just a trio. We did the whole record, and then when I went to take it in to get mixed, both hard drives crashed. Both the back up and the main drive crashed on us. Usually you can send off a crashed drive to a company, and though it's a tedious process, you can salvage your date. But in this case, the needle from the drive fell off the arm and scratched the whole drive. So there was nothing we could do. That was harsh.

Then I took a month off and started recording again. Though instead of using the upright bass, I brought in an organ player and basically just started over from scratch.

AAJ: How did you get the motivation to redo the entire record? It must have been difficult, to say the least.

FS: I was devastated, but since it had been four or five years since I released my last album, this record was very important to me, and so I found the motivation to start over and rerecord it. It's a very motivated album, both from the standpoint of the rerecording process, but also because I was getting back to what I've been doing since I was a kid: just playing jazz guitar.

AAJ: Did you rearrange all of the songs to fit the new group, or even choose new material when you sat down to record the album for the second time?

FS: The material was pretty much the same as far as the compositions, but the arrangements were different because we added organ. I'm very pleased with the outcome. Even with the complex music and arrangements that we're playing, the sound of the organ makes it more accessible to the general public. 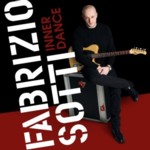 We did one night at the Blue Note a little while back, and the audience had some of my fans, who really understood the music, but there was also a large section of normal folks—tourists who had come in and weren't necessarily jazz fans. They seemed to really get into the music, and I really think that has a lot to do with the sound of the organ and how it fits into the trio setting.

AAJ: The album is a tribute of sorts to the great albums of Wes Montgomery and Jimmy Smith. Wes' playing seems to come out more in the compositions and arrangements than in your improvising. Can you talk a bit about how Wes has influenced you as a writer and perhaps unconsciously as a player?

FS: Wes Montgomery is absolutely one of the greatest guitar players ever, so I think every jazz guitarist has learned from Wes at least at one point in their careers. He also made the organ-guitar trio format very famous, so I wanted to use that format to make things more accessible to the listener, but at the same time bringing a more modern, personal touch to the record. I wanted to still have the vibe of the traditional organ trio, but with my signature on it. It's my personal take on that organ trio format, so it's both traditional and modern at the same time. 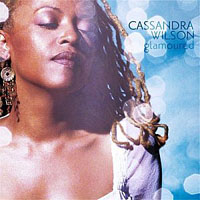 AAJ: Your tone on the album sounds as if you're trying to channel a Fender Rhodes or organ sound through your use of chorus and other effects. Is that what you were going for, or did that tone arise subconsciously in your playing on its own?

FS: I've been searching for that tone for years, trying to find the biggest sound possible. I live in two different worlds with my guitar work: the acoustic world and the electric world. For me, the acoustic guitar is a little limited in the variety of tones I can get out of it. It's kind of like a mini piano. There really isn't that much I can do sound-wise, but with the electric I can add effects and manipulate the sound to get the big tone that I'm looking for.

AAJ: Tone and timbre are really important when playing with a keyboardist, especially an organ, which shares a lot of the same range as a guitar. How do you approach playing with an organist, and does it differ from your work in a trio setting?

AAJ: Besides having solid tone, your sense of time really jumps out as being right in the pocket. Who did you study when you were coming up, to try and develop your time feel and groove?

FS: Time is one of those things that musicians don't really work on. They overlook it because they're practicing harmonic and melodic material all the time. My time feel changes depending on the tune and the style I'm playing. If it's a swinger I'll lay back on the beat a bit, and if it's more of a modern vibe I'll get right on top of the beat to really drive the groove home.

One of the people who taught me a lot about time, and who I miss a lot, was Michael Brecker. He taught me about playing right on the beat, playing on top of the beat or behind it, depending on the situation. He really taught me a lot, and I'm grateful for the time I had working with Michael.

AAJ: Besides working as a jazz guitarist and releasing the new album, you're also busy working as a producer in the hip-hop world. How did you get started with that part of your career? 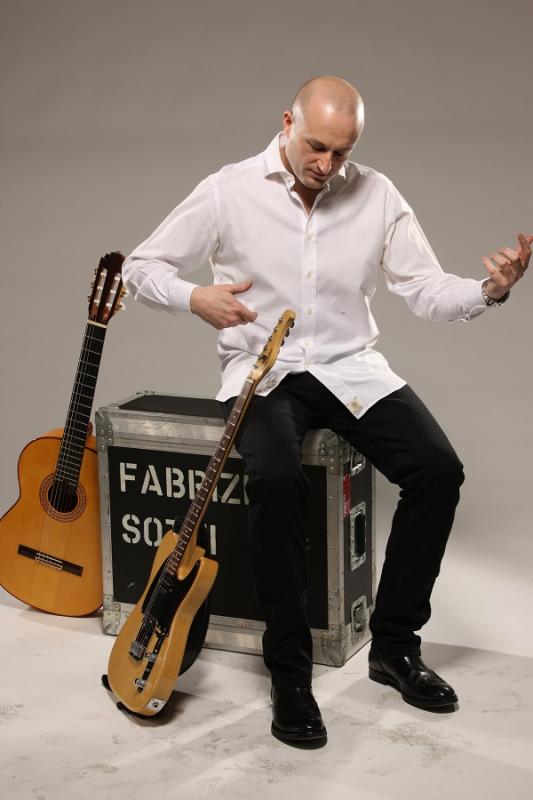 FS: When I moved to the U.S. 20 years ago, my focus was to be the best guitarist I could be and find my own voice on the instrument. I did that for many years, but at a certain point I became interested in working behind the scenes, about producing and arranging. That led me to start writing songs and doing some work as a producing. In hip-hop, I think there's a certain freedom when you create beats, because you want to get people up and dancing, but how you do that is up to you. You can use any instrument or setup; as long as you get people up and dancing, you're doing it right.

I had a chance to see Miles Davis in Italy, about a year before he died, and he had DJs on stage with him as well as a full band. It was interesting for me to see him doing this. I really didn't understand it at the time, but the more I got into hip-hop, the more I understood how much freedom and expression there is in that music. So I began to explore it more, and it led me to start working as a writer and producer in that genre.

AAJ: Do you find that your jazz background will creep into your hip- hop writing and vice-versa?

FS: I don't think so. When I do a beat or track with a hip-hop or pop music song I think my jazz influence comes out a lot, but not vice versa. I like to keep these two different worlds separate. I appreciate both of them, but I like to keep them really pure.

When I'm a jazz guitarist, I want to be a jazz guitarist in the deepest sense, though I might bring some other influences to the table, and when I work on hip-hop material, I keep it true to that genre.

All Photos: Courtesy of DL Media