Edward Burra, Aaron Douglas: Into The Night: Cabarets and Clubs in Modern Art 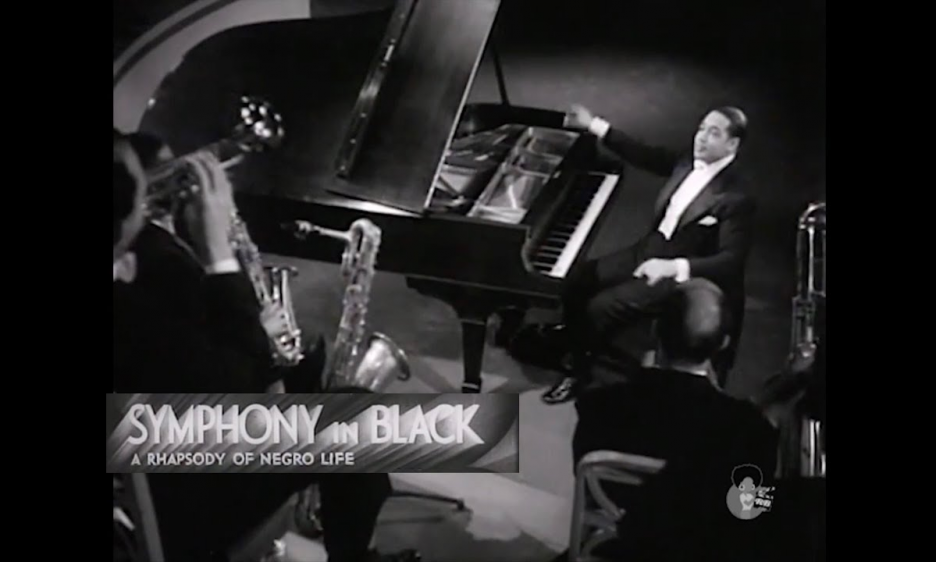 This evocative exhibition explores from a global perspective the role of cabarets, cafes and clubs in 1880s through late 1960s visual art, in venues which were simultaneously entertainment spaces dedicated to feeding Mammon and salons dedicated to nourishing the creative muse. The artworks on show span Toulouse-Lautrec's absinthe-drenched Paris to Wole Soyinka's optimism-infused, post-independence Nigeria. There are twelve main spaces, each dedicated to a particular club or locale. Each displays a cornucopia of books, posters, paintings, prints, drawings and assorted ephemera, much of which has never been on show in Britain before. It takes around two hours to take in everything that is on offer, and the time is well spent.

The first and second of these spaces will be of particular interest to AAJers. Among other artworks, Harlem Nightclubs includes an original print of E. Simms Campbell's well known A Night Club Map of Harlem (1934) and Edward Burra's painting Savoy Ballrom, Harlem (1934) as well as a feast of lesser-known pieces. There is also a clip, playing on a loop, of Duke Ellington and his Orchestra with Billie Holiday performing in Paramount Pictures' modernistic Symphony in Black: A Rhapsody on Negro Life (1935). Along with paintings and prints, Ibadan & Osogbo Mbari Clubs includes extended excerpts, projected on to a wall, of Nigeria: Culture in Transition from the Esso World Theater television series of the 1960s. This first-rate documentary has an illuminating commentary scripted and delivered on-screen by Wole Soyinka. It includes terrific footage of Nigerian jazz and highlife bands and a traditional drum-and-dance ensemble, all filmed on location.

There is much more to enjoy. Paris Chat Noir has a striking guache portrait of the drop-dead-gorgeous Josephine Baker. And how illuminating to learn about Tehran Rasht 29, which briefly survived the vicious rule of Mohammad Reza Shah, the last King of Peria, and preceded the savage, kill-joy regimes instituted by the succeeding theocracies..... But each room contains delights and surprises and there is too much on display to itemise here.